The first paddle steamer built on the Murray River has eluded many over the past 150 years who have attempted to find this precious piece of Australia’s maritime history.

Built in 1852 at Mannum by Captain William Randell, the PS Mary Ann now nestled in the depths of the Murray opened up 100 years of bustling river trade traversing the reaches of the Darling and the Murray across 3 States.

In 1853 the ‘great race’ to Echuca between the PS Lady Augusta and the Mary Ann was cemented in history with the winner still debated around riverside campfires today!

The Mary Ann’s original boiler was salvaged in 1912 and is on show at the Mannum Dock Museum.  In latter years Captain Randell was seen in a small boat near the ferry and when asked what he was he doing, he replied ‘polling for my lost youth’. 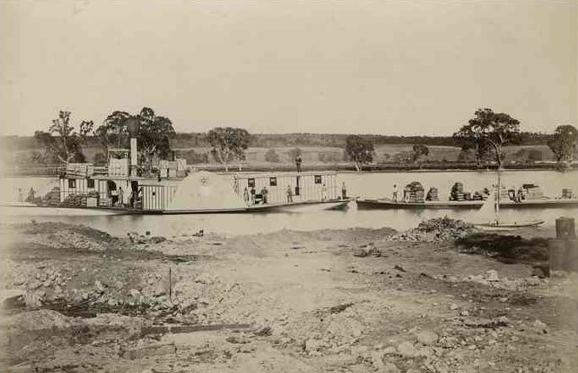 1875, PS Cumberoone with what appears to be the boiler of the Mary Ann (RHS edge) sitting on the bank (possibly exposed due to a low river). (State Library of South Australia) 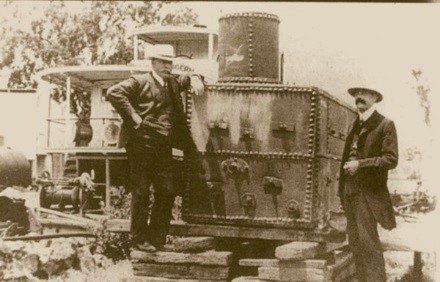 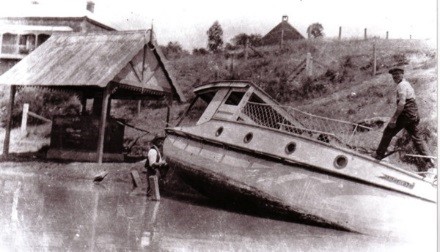 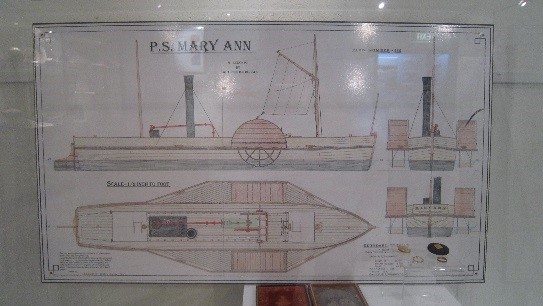 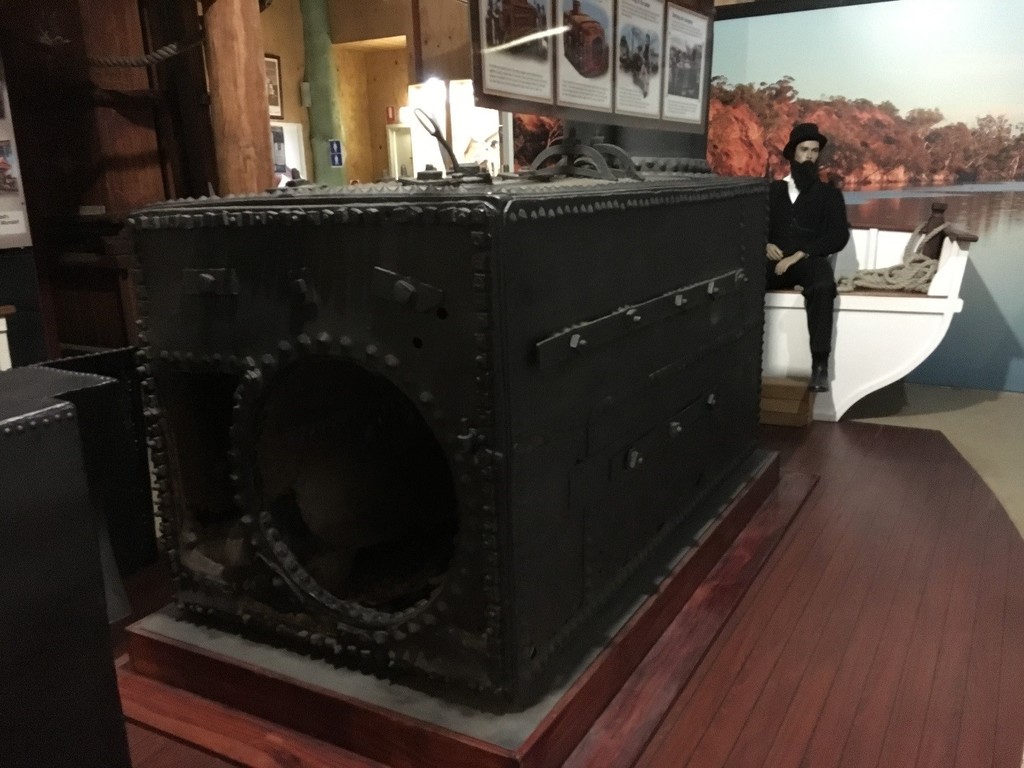