A Case of Cowardly Crewmen 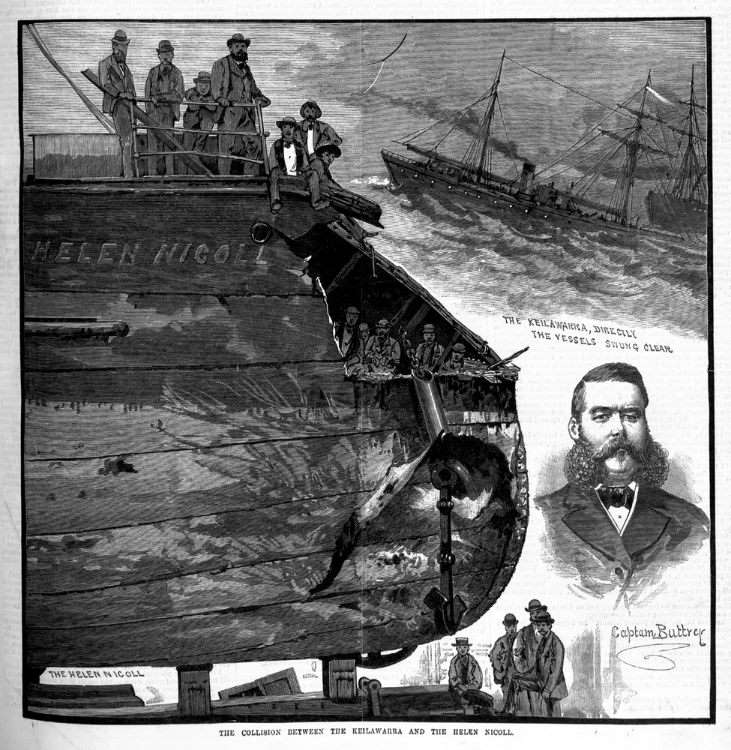 The Collision between the SS Keilawarra and the SS Helen Nicoll

Cause of loss: Collision with steamer, Helen Nicoll

Number of Casualties: Unclear: Total number of casualties varies from about 35 to 48

How could two ships collide on a clear night, causing one of NSW’s worst peacetime maritime disasters?

On 8 December 1886 the Keilawarra was northbound for Brisbane while Helen Nicoll was southbound for Sydney. Each approached Coffs Harbour’s Solitary Islands around 8pm; smoke from Helen Nicoll’s funnel blocking visibility. The Keilawarra’s lights were first spotted around 8.25pm, moments before the ships crashed at full speed.

The Keilawarra’s Captain Buttrey cried, “Shame on you men! Have you no thought for the women?” as they ignored the women and children screaming for rescue.

The Keilawarra sank head-first in 7 minutes, killing up to 48 people. Only 2 females survived, with crewmen accused of cowardice and incompetence.

The disaster resulted in South Solitary Island Lighthouse’s construction, and legislation requiring passenger ships be fitted with lifeboats and lifebelts for all passengers.

The Keilawarra’s archaeological site is protected by the Commonwealth Historic Shipwrecks Act 1976.

Aleck Matthews, a passenger on the Keilawarra went below deck to read the daily paper on the night of the disaster. At the very moment he heard the two ships crash, Aleck was reading a news story about the Corangamite, which was wrecked two days earlier at Wreck Bay! The Collision between the SS Keilawarra and the SS Helen Nicoll 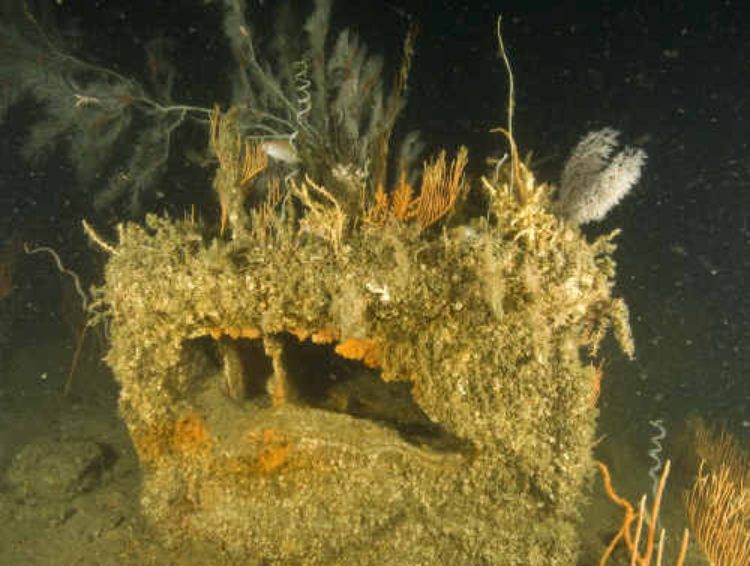 A starboard perspective of a safe from the Keilawarra wreck located at a depth of 72m off North Solitary Island near Coffs Harbour. Photographer Mark Spencer has revisited the 126-year-old shipwreck of the Keilawarra off the coast of Arrawarra. The ship's telegraph is still in the full-astern position. Mark Spencer 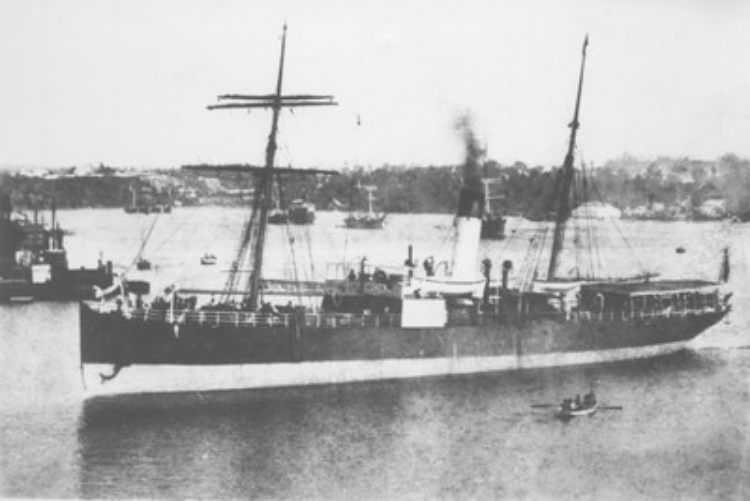 Porthole believed to be from the Keilawarra.

Porthole believed to be from the Keilawarra.