A Man and His Boat 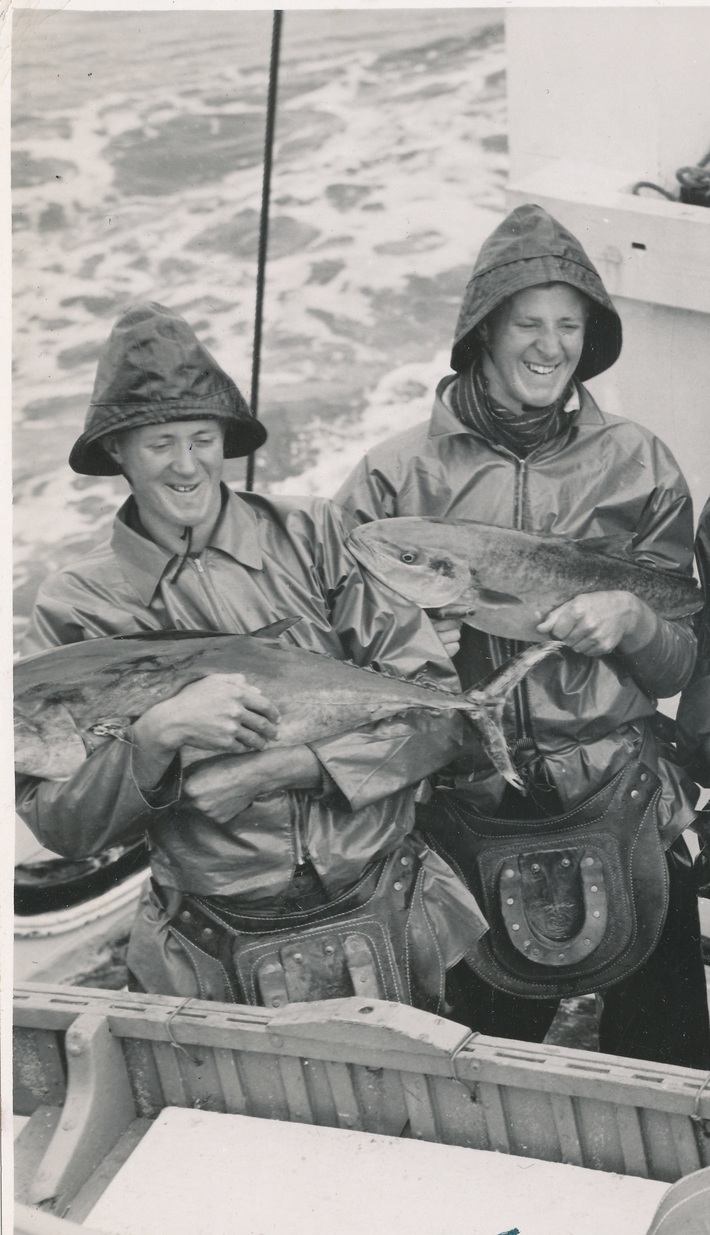 Suggested title: A Man and His Boat

When Jack and his twin Keith, lived alongside the big shed that was Tacoma’s birthplace, they could never have imagined how their lives would change the afternoon the MFV Tacoma slipped out of Port Fairy and headed west, to go tuna fishing from Port Lincoln. Tacoma was to be Jack’s home for the next 17 years, in a fishing career spanning 68 years.

Keith was lost at sea off the poling racks on that tragic February day, in 1959 aged just 25. Off those exposed racks, Jack is credited with being the first person to pole a commercial Southern Blue Fin Tuna in South Australia, and today aged 85 still participates in the lost art of tuna poling.

There is a true connection between Jack and the Tacoma. She has, like his rich smile, rolled the ocean, seen out dark wind swept nights and survived to tell the tale.

What have Jack and John Farnham got in common?

In 2012 Jack told ABC Landline, ‘I’ve caught my last fish’ but he didn’t stop.  JOHN Farnham insisted he’d never retire while his shows continued to sell out.  Farnham was 69. Jack is now 85 still lines up to go poling. 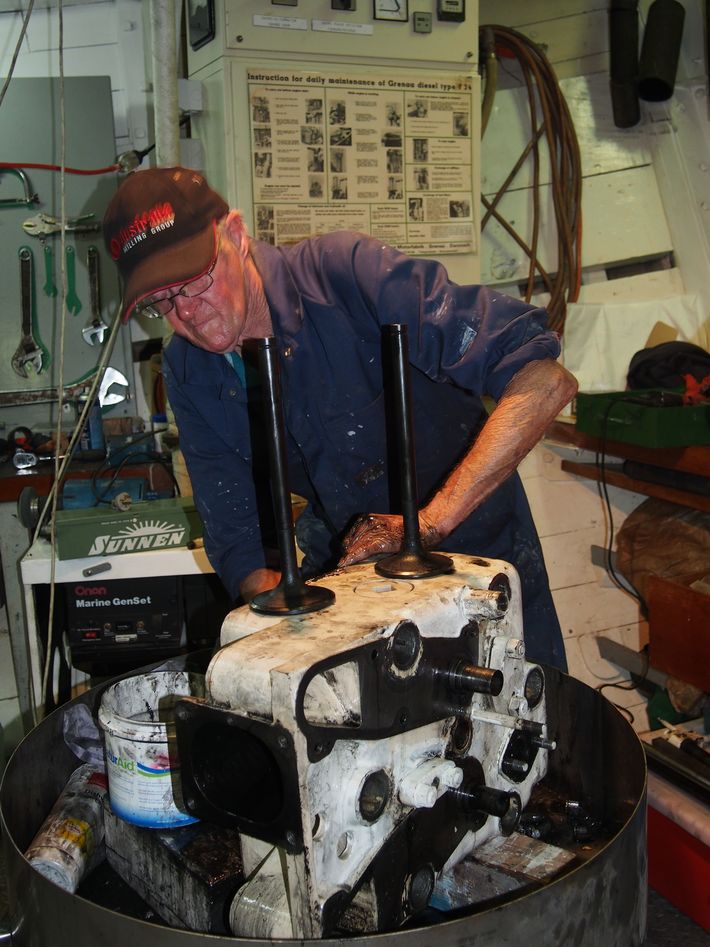 2013, retired but still working on his beloved Tacoma. 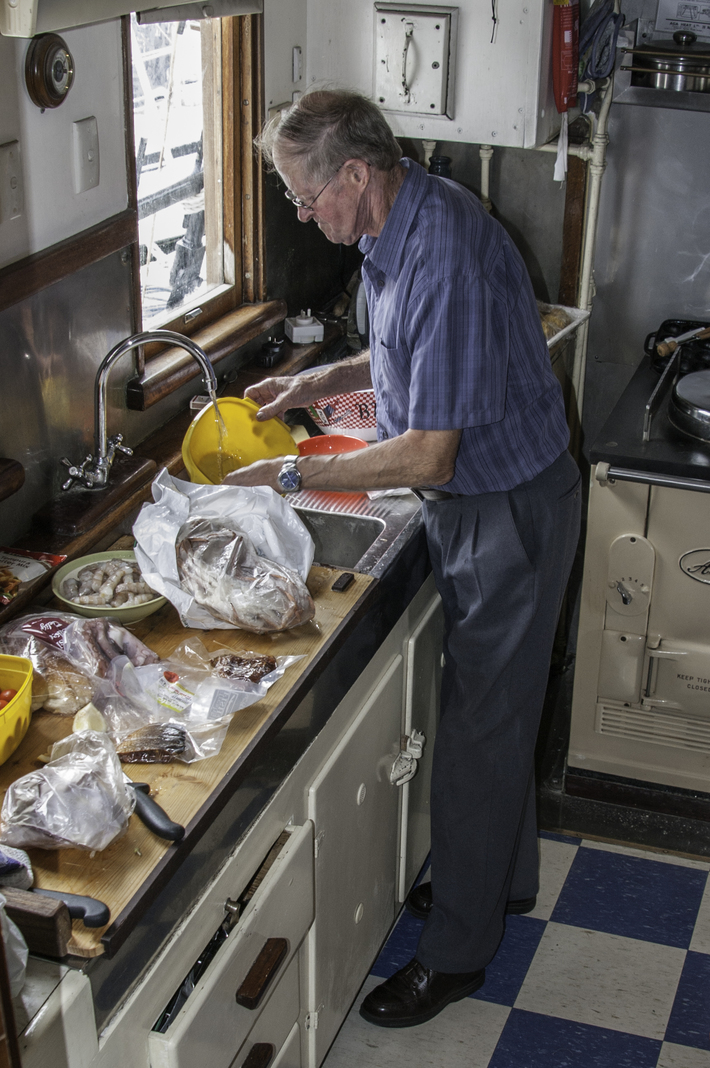 Cooking with the help of his mate Ian Doyle. 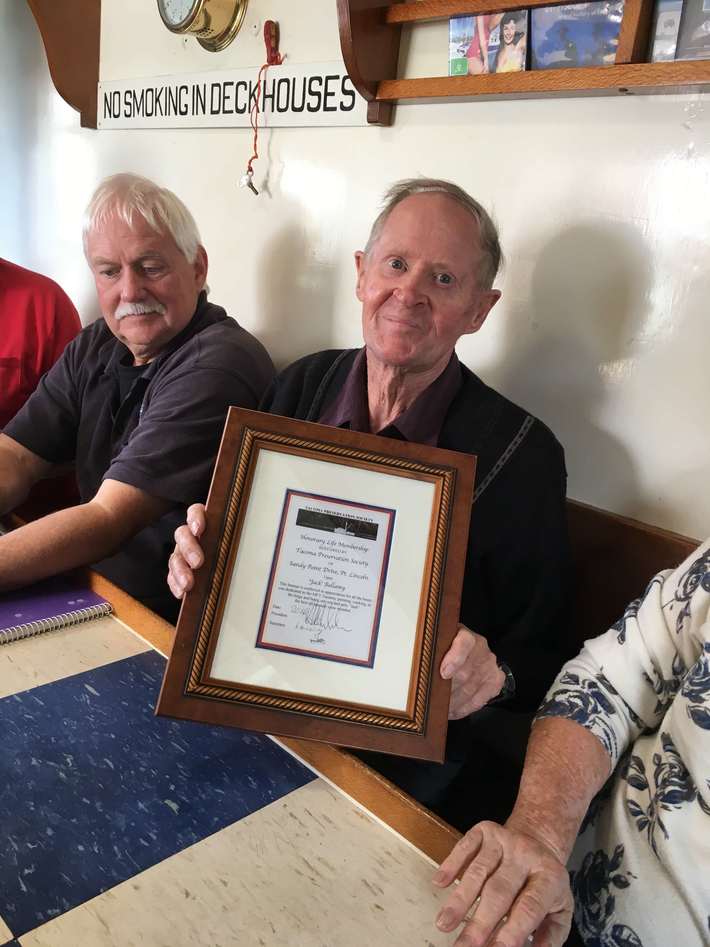 Now an official life member with a certificate to prove it. 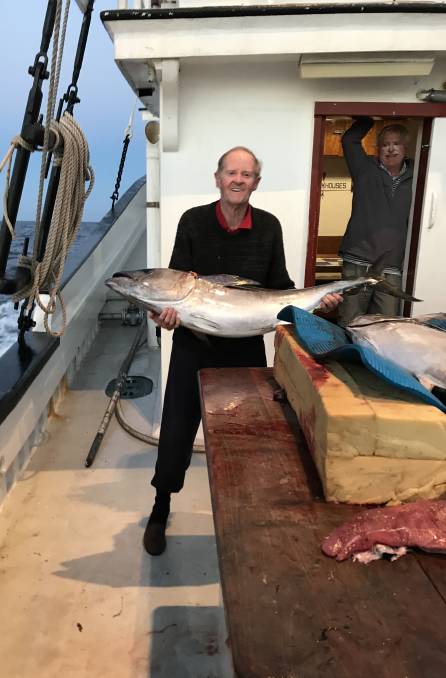 First photo comes from the extensive archives of the TPS