A short mile from safety 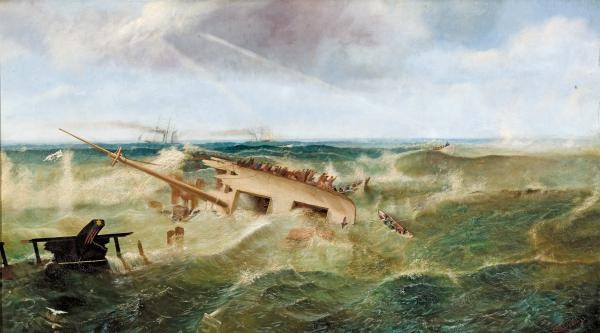 Cause of loss: Ran aground of Carpenter Rocks

Departing Adelaide, with 113 passengers and crew, Admella, too close inshore, struck the Carpenter Rocks on Saturday morning, a mile from the beach. The massive swell broke the hull in three and lives were lost immediately. Three crewmen perished attempting the swim to shore to summon help, before two reached the beach, and found the MacDonnell lightkeeper, on Monday morning, who took the news to Mount Gambier.

Locals set out for the wreck, but they needed boats. In Melbourne, the Lady Bird steamed for Portland and then the wreck, but failed to locate the hulk.

Returning to Portland, the steamer, towing the Portland lifeboat and crew, returned and located the 22 starved and parched survivors. The wild sea on Friday frustrated their attempts. On Saturday, the lifeboat with an attendant boat, gathered the survivors from a certain death, to spite the sea.

Rescued from the rocks of death (George Fife Angas)

To east and west the tidings fly,

Borne on the flashing wire;

And distant cities hear the cry

From that far reef of agony

And burning words of fire

Wake to the rescue all the land

To save them ere they die;

And many a noble bend,

With stout resolve and purpose high, 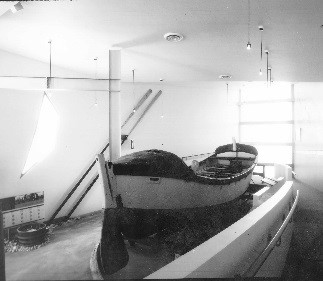 M. Syme -Board of Trade medal (by Wyon) presented to James Cambray, coxswain of lifeboat 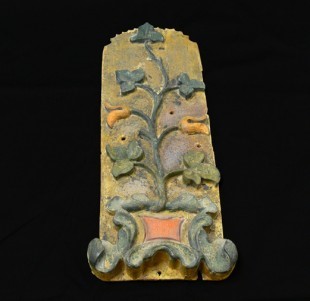