Battling valiantly with a savage sea 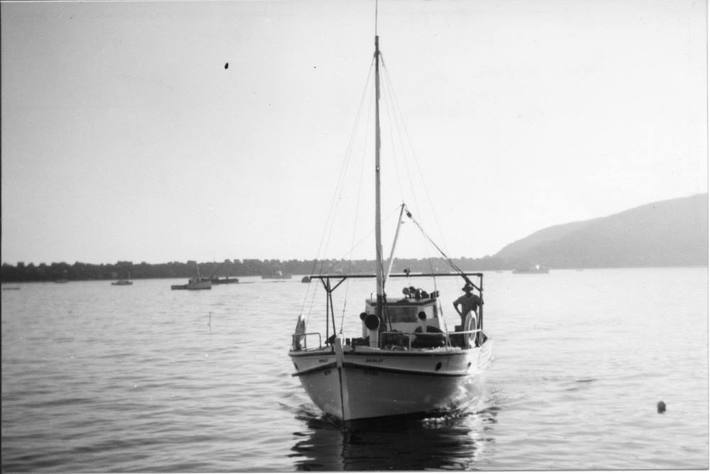 Fanning skilfully manoeuvred the launch into position, whilst Mrs Southern, the wife of one of the lighthouse keepers, conscious and in great pain, was lowered 30 feet (9 metres) in a swaying, spinning basket by the island’s manually operated crane into the dangerously rocking launch.

Mrs Southern was in such pain that Sister Ayers gave her a needle. Fanning praised Sister Ayers as “the gamest person I have ever seen. She was marvellous. I cannot say enough to praise her.” Sister Ayers dismissed the praise, saying: “It’s part of my job.”

Coffs Harbour is famous for its Big Banana, but Harry Fanning sighted many other big things in the 1940s, including marlin, squid, and giant turtles. His biggest surprise happened after almost losing his right hand in a circular saw accident; Harry won a local bowls competition using his left hand! 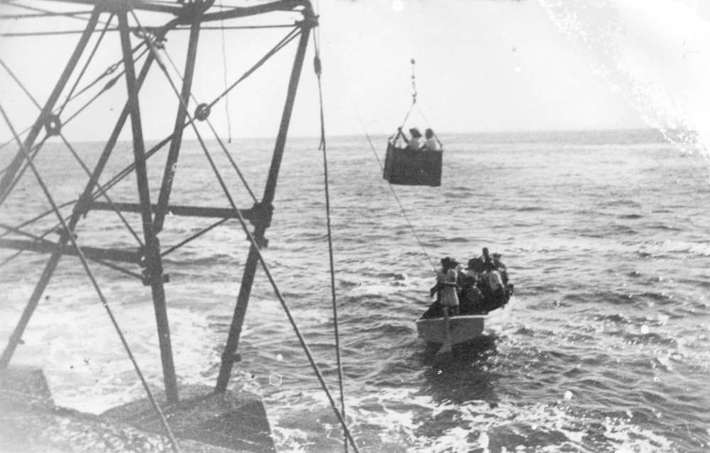 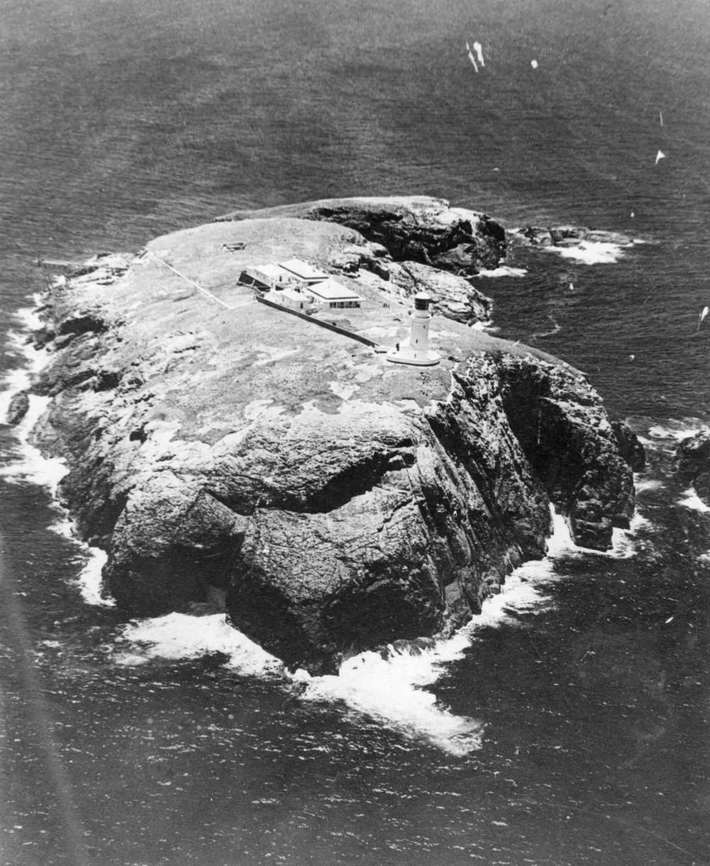 Coffs Harbour Regional Museum has a large collection of photographs of South Solitary Island, the Island's manually operated crane, deliveries being made to the Island (of which Harry Fanning held the delivery contract), and Harry Fanning's boats being built.