Brier Holme: Out of reckoning – a navigational disaster Cause of loss: Uncertainty of position with poor visibility in stormy weather

The barque Brier Holme sailed from London for Tasmania on 21 July 1904. After a slow voyage Brier Holme closed the coast of Tasmania on 5 November. Severe weather prevented observations being taken so the barque hove-to but near midnight ran heavily aground and broke up throwing the 18 crew into the sea.

Wreckage was discovered near Port Davey in January so SS Sea Bird was engaged to search for survivors. After finding one body and more wreckage hope faded. But in February, fisherman Edward Noye of the Britannia, sighted a man ashore. Oscar Larsen, the sole survivor, had lived for three months on salvaged supplies. Noye took Larsen aboard Britannia and sailed the 150 miles to a rousing reception in Hobart.

Later in February, a Court of Inquiry found that the ship's reckoning was in error but there was no evidence as to the cause of the error.

A pigeon post service was set up aboard SS Sea Bird during its search for survivors of the Brier Holme. Messages from Port Davey arrived in Hobart within 31 hours proving the value of the birds in emergencies. Its success prompted use of pigeon post by the Lighthouse Service. 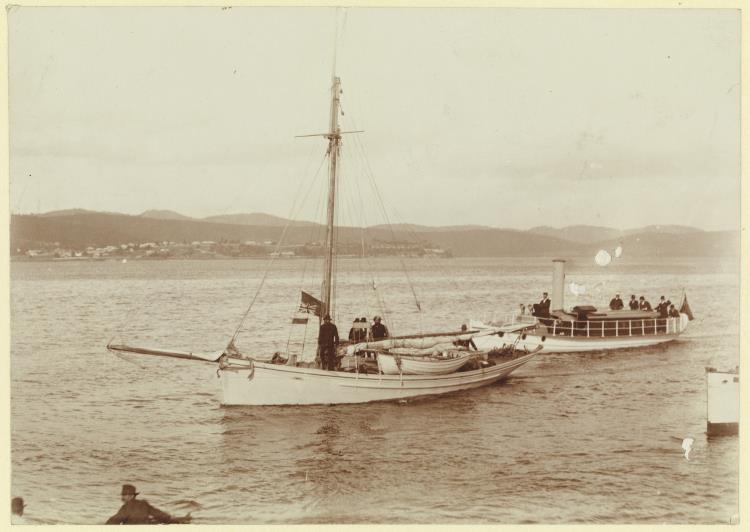 Britannia arrives in Hobart with Oscar Larsen (at mast). 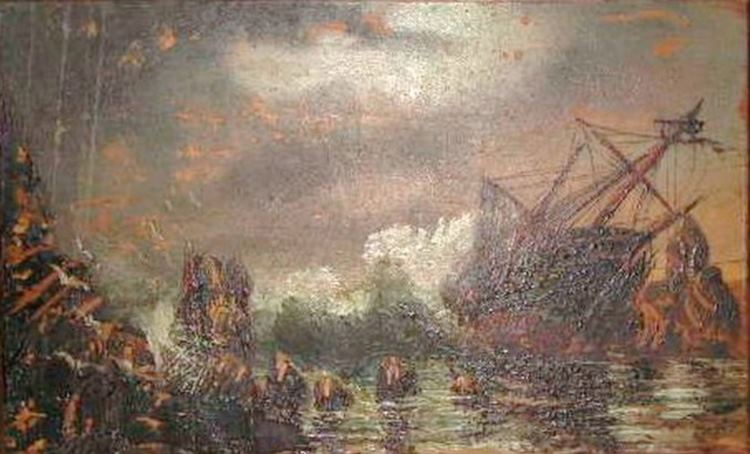 Brier Holme oil painting on board. 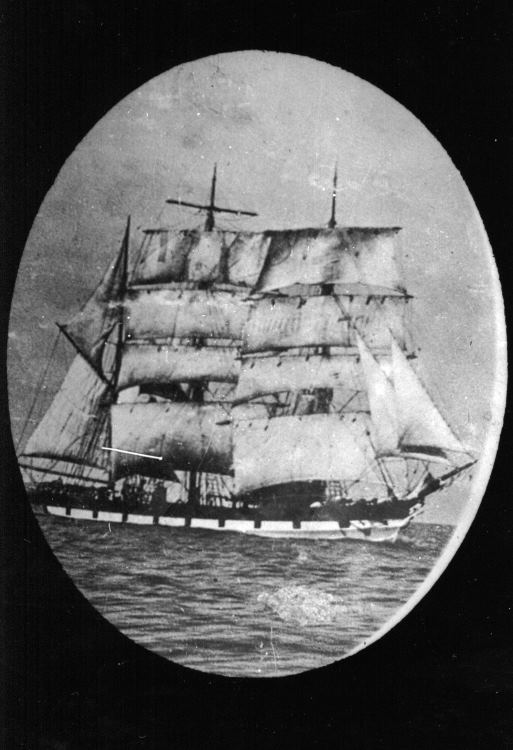 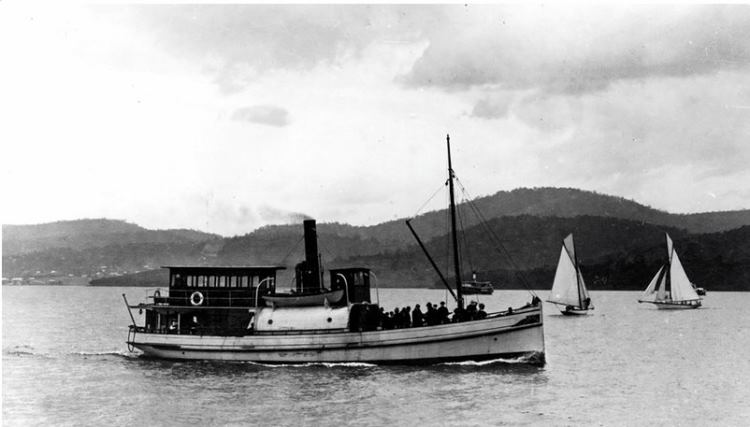 The Maritime Museum of Tasmania holds about thirty relatively small wreck artefacts from the Brier Holme. The artefacts held by the Maritime Museum range from the survivor’s alarm clock to a chamber pot, deadeyes, a Walker Patent Sounding Machine, etc. The wreck site was plundered by fishermen and others so most evidence had disappeared by the 1930s.

Relevant images held by the museum and others are shown above. The museum also holds images of its Brier Holme artefact collection.