Cause of loss: Vessel fell on its anchor when trying to berth in rough sea

The BKSN’s SS Casino was three weeks short of 50 years of continuous service when disaster struck. She departed Melbourne for Western ports with 2 passengers, 17 crew and cargo.

At Apollo Bay, the heavy seas and wind made berthing difficult. To bring Casino alongside, the captain dropped an anchor. The sea carried the vessel over the anchor, and in the following trough, the anchor fluke pierced the hull.

Unaware, the captain abandoned his attempt and steamed away. The ship began to list to port and was turned towards the beach. The list increased, and the lifeboats launched were swamped.

Water flooded the hold and 370 metres from the beach, the ship rolled.

The five crew below were drowned. The others swam for shore. The captain and four crew returned to the hull, but were swept away in the rising tide before help could arrive.

Mrs Foley and Mrs Murray, widowed, with 13 and 10 dependent children respectively, were destitute. The Seamen’s Union, and the Argus, facilitated the Casino Homes Appeal for houses for the widows.

Over ₤700 was raised from donors in Melbourne, Apollo Bay, Port Fairy and Portland, and two houses purchased for them. 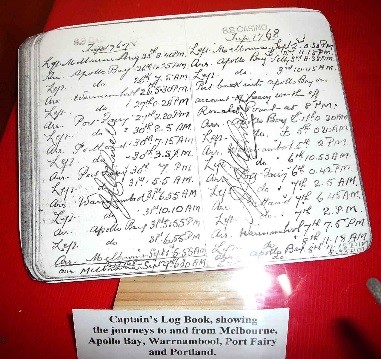 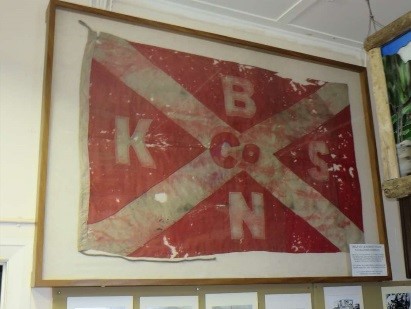 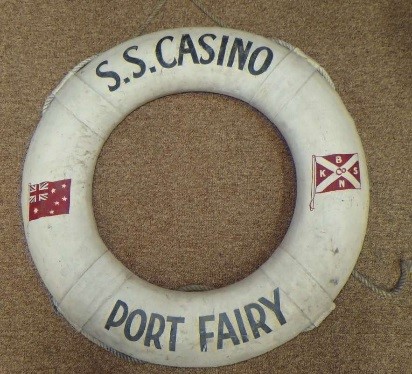 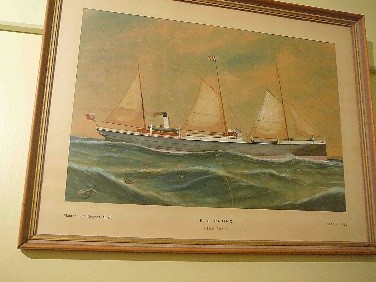 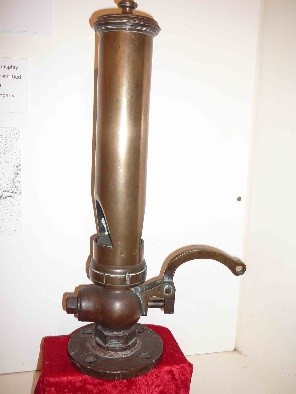 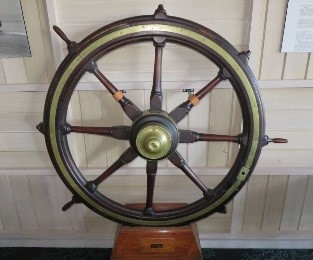