From Steamships to Suffragettes Cause of loss: Old age and overloading

The very strange and totally-unexpected Crimean War-era gunboat engine on SS Xantho, required quite some explanation. So too did other engineering anomalies - including a propeller rotating backwards to drive the ship forward.

The need to understand the wreck led to the study of its owner Charles Broadhurst, Manchester-born, Melbourne-based farmer, promoter of one of north-west Australia’s most controversial pastoral schemes, pearler using Indigenous and ‘Malay’ divers in a ‘naked diving’ mode (importing 140 boys aged 12-14), pioneer of the ‘hard hat’ , of steam in the pearling industry and the Shark Bay pearl fishery, fish canner, guano merchant, and parliamentarian.

This in turn lead to the study of his very talented feminist wife Eliza and their daughter Katherine, one of Australia’s only suffragettes. Because Xantho was one of their greatest failures the family kept no record of it, leaving depictions in ancient Indigenous galleries our only record.

Recovered after over 100 years on the seabed, the only-known example of the world’s first mass-produced, high-pressure, high-revolution marine engines can now be turned over by hand. A mixture of  wrought and cast iron, copper  and copper alloy, its stabilisation, dismantling, reassembly and stabilisation is the Western Australian Museum’s greatest conservation feat. 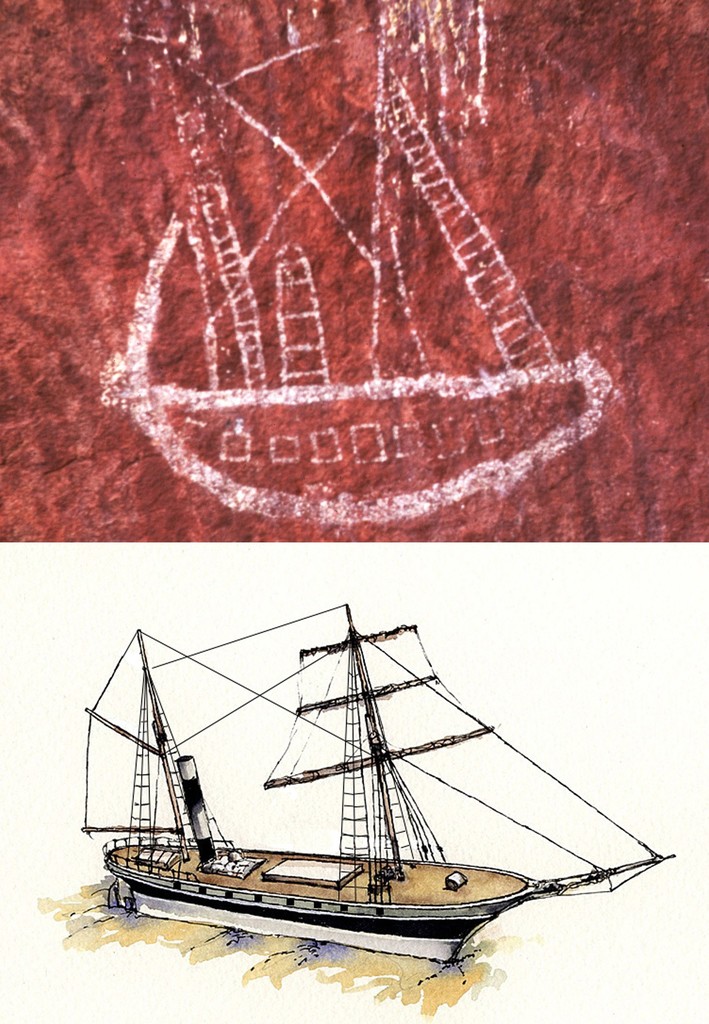 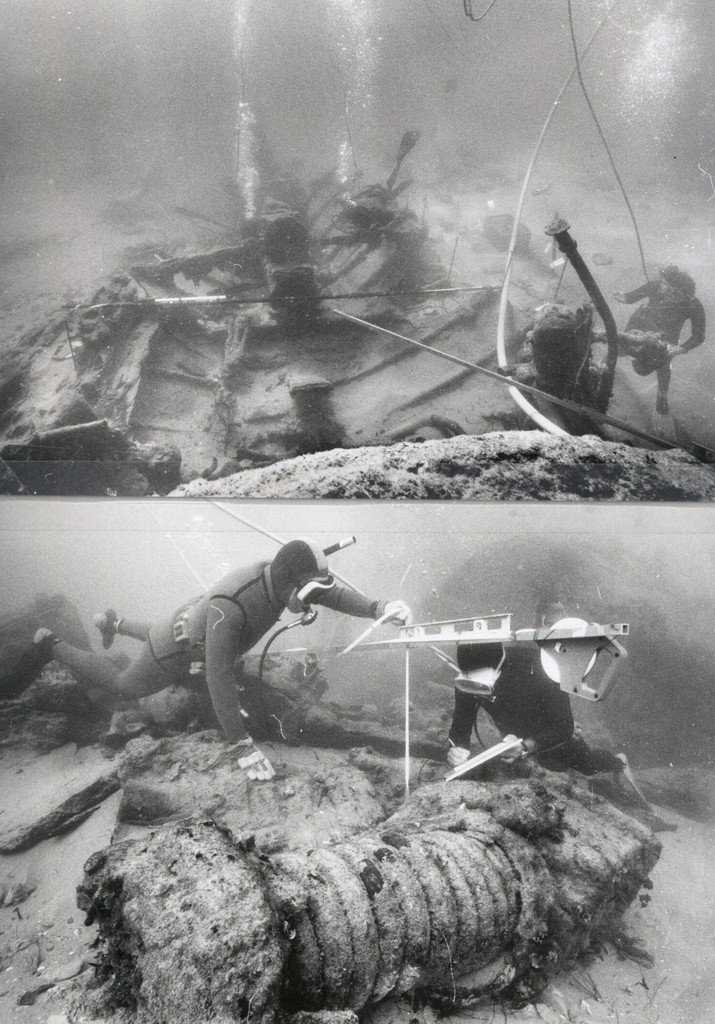 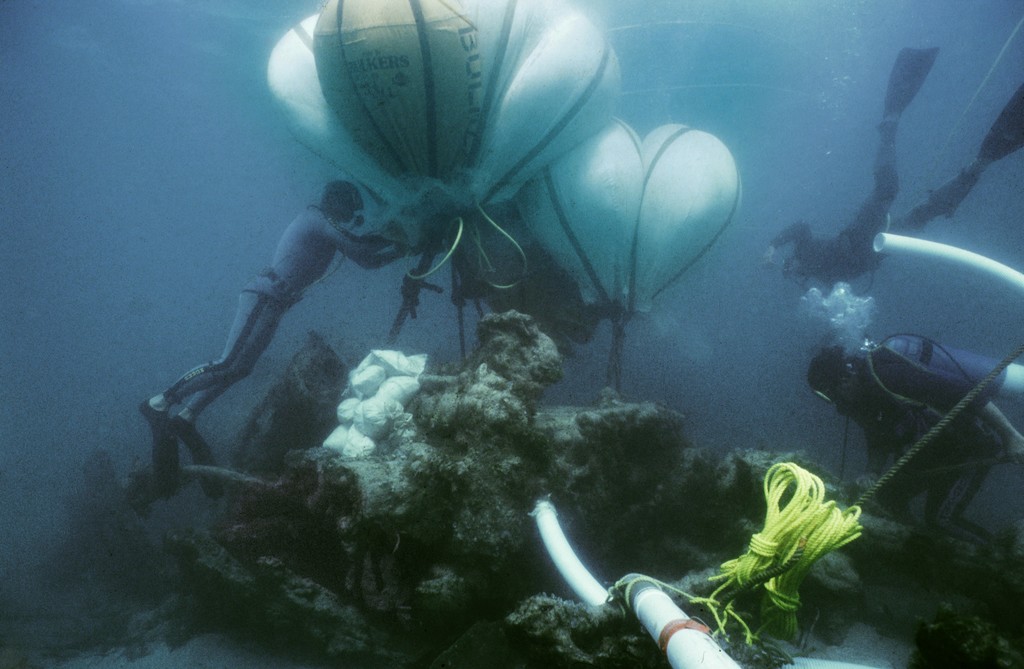