God grant someone may be saved to tell the tale Cause of loss: Gales

Australia’s worst civil maritime disaster, the 802 ton barque Cataraqui, carrying 367 passengers and a crew of 42 smashed on the west coast of King Island on 4 August 1845. Having left England, carrying mostly families on an emigrant scheme to populate the developing new colony of Victoria, the Cataraqui boasted an almost uneventful journey half-way across the world until it reached the western edge of the Bass Strait.

Tossed about like a cork from the onslaught of the Roaring 40s prevailing at the height of winter, added by a deadly miscalculation on the commander’s part, the Cataraqui slammed into jagged reefs, only 137 meters from shore, where is sat fast to be constantly pounded by huge seas.

Subjected by hours of terror and torment, the last of those aboard who had desperately clung to what remained of the ship were cast into the ocean after the vessel’s hull parted and sank. 399 perished.

Local hunter David Howie living on the island at the time endured the grim task of burying 342 mutilated bodies he recovered. Today his great-granddaughter recounts from her grandmother that ‘Howie would forever remember the image of dead mothers having tied their infants with their long hair around their bodies so they would not be parted.’ 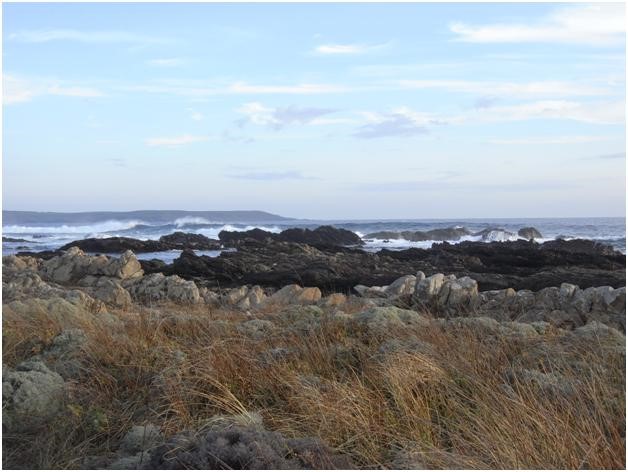 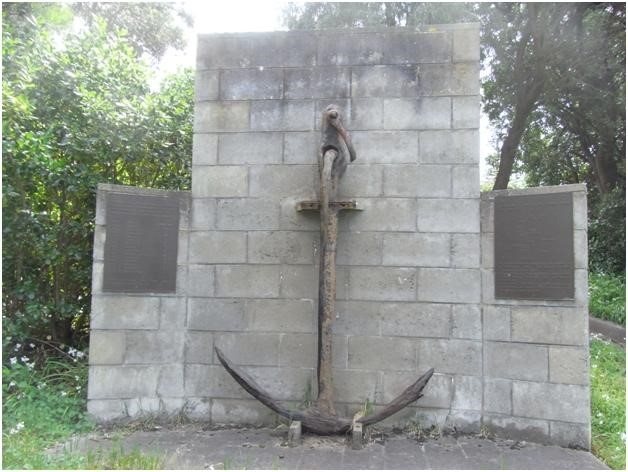 Twelve-page program commemorating 150 years of the Cataraqui disaster, in 1995, organised by the people of King Island to remember the great loss of life. An address was delivered by the Bishop of Tasmania Rev. Phillip K. Newell. 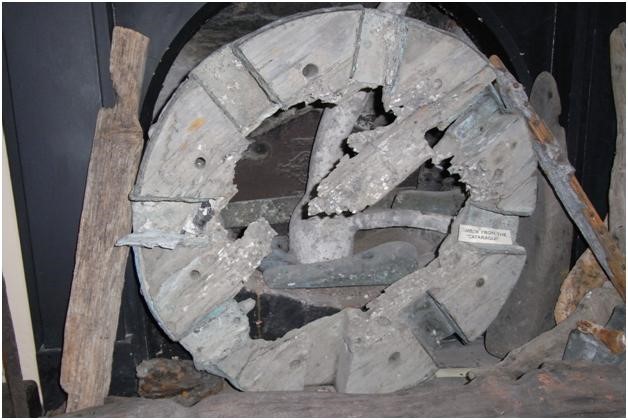 Museum holds and displays a number of photographs, and artefacts from the wreck of the Cataraqui. These include pieces from the ship such as gudgeons from the sternpost; a mast hoop; a small cannon (probably used as ballast), and a candle stick, among other general items. Photographs, documents, a coloured engraving of the wreck printed several after the disaster, and many other documents, with names of passengers are preserved in the museum’s library.

This publication won the Fellowship of Australian Writers' Wilke Literary Award in 1986  for non fiction. It's just gone into its third edition and copies are sold at the museum.