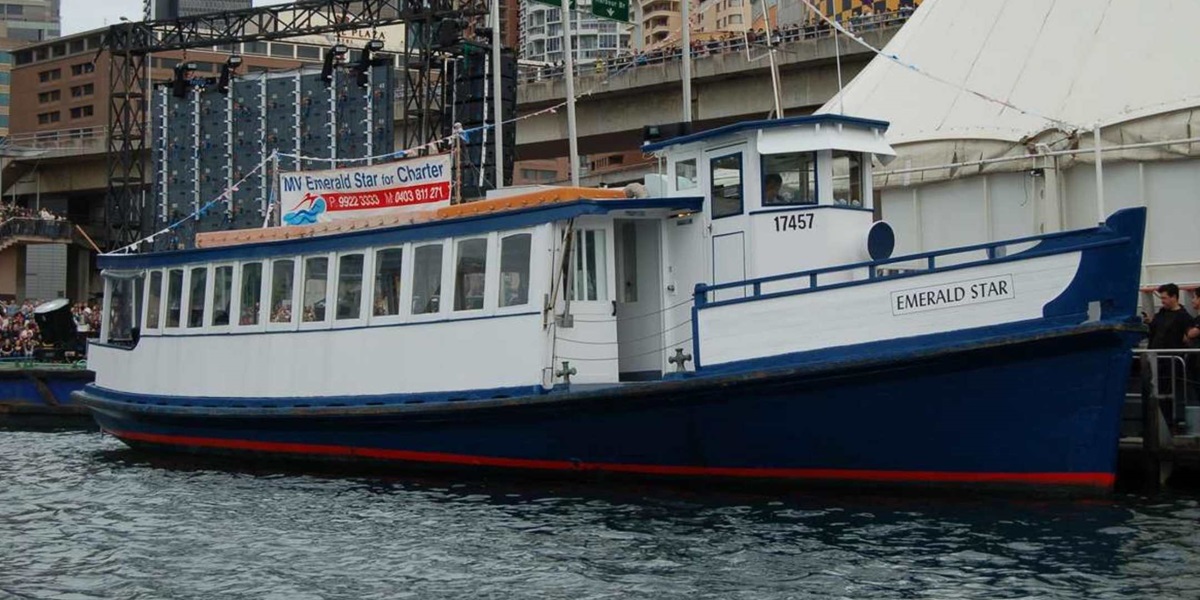 In 1949 Hegarty's Ferries, based at Circular Quay, was sold to the most unlikely of buyers. Three women who were determined to run the business themselves. Maud Barber, her daughter and Jean Porter.

Maud was married to Sydney boat builder Arthur Barber, best known for his design of Rani, the first ever winner of the Sydney to Hobart Yacht Race. Jean was an aspiring naval architect and held a Board of Trade Yacht Masters Certificate, which as a s female, she was not permitted to use. She was however, able to assist in maintaining the vessels in an emergency, donned overalls and acted as deckhand.

In addition to a keen business sense and highly organised approach, the women ran Hegarty's Ferries operation with precision and style. there was good coffee, modern furnishings and an award winning plant display. opera was often played to passengers while they waited on the wharf.

In 1933 Arthur Barber was building a boat for businessman Alick Blackwood when Reginald Holmes came to his shed and took it away without resistance. Good move by Barber as, two years later a shark on display at Coogee Baths vomited a tattooed arm that was traced back to Holmes. 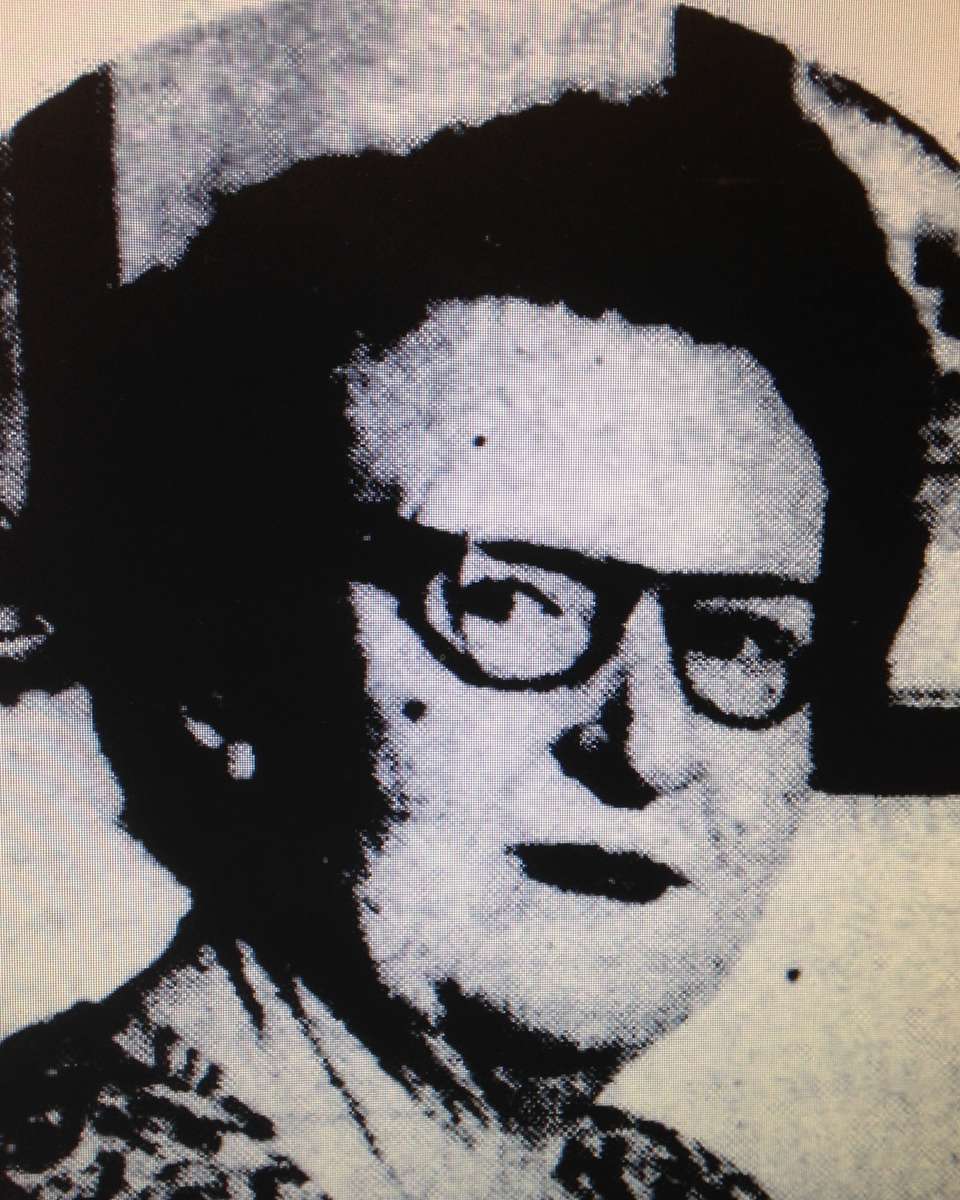 Maud Barber “for where men could not do so she has made ferries pay”, April 1st 1951. Image: Sunday Herald. 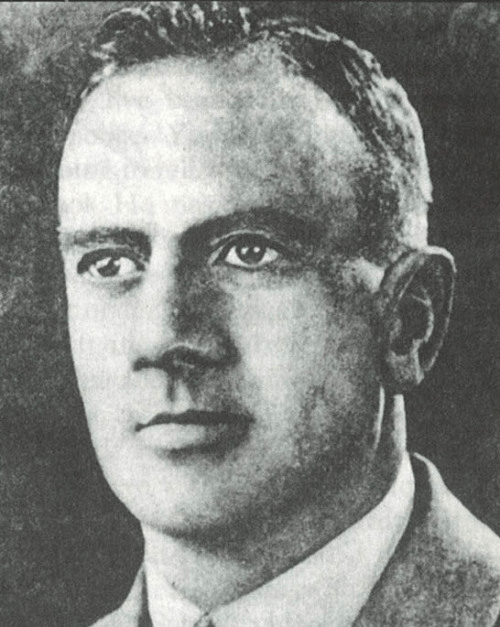