Cause of loss: WWII Battle

Location/water depth: 113 Nautical miles due west of Steep Point, the most Westerly point of Australia at roughly 2500 metres.

The German ship HSK Kormoran had disguised themselves as a Dutch merchant in order to travel north along the West Australian coastline.  At dusk on the 19th November 1941, the HMAS Sydney II approached the Kormoran to investigate the unknown vessel. As the Sydney tried to contact the Kormoran they continued their deception by replying with incorrect signals.

As the Sydney drew within 1000m of the vessel, the crew of the Kormoran were quietly preparing for battle. No longer able to maintain their disguise the Kormoran attacked. Caught by surprise the Sydney suffered several crippling blows. Their bridge was destroyed and with it, the ability to control the ship and its armoury.

The Sydney drifted toward the coast, broken and defeated. What happened to the Sydney and its crew remained a mystery for 66 years until the final resting place of the ship and its crew was found in 2008.

Laying on the sea floor with the wreckage of the HSK Kormoran were unexploded mines. This confirmed the reports from the Captain of the Kormoran that his orders were to lay mines off the Shark Bay coast. 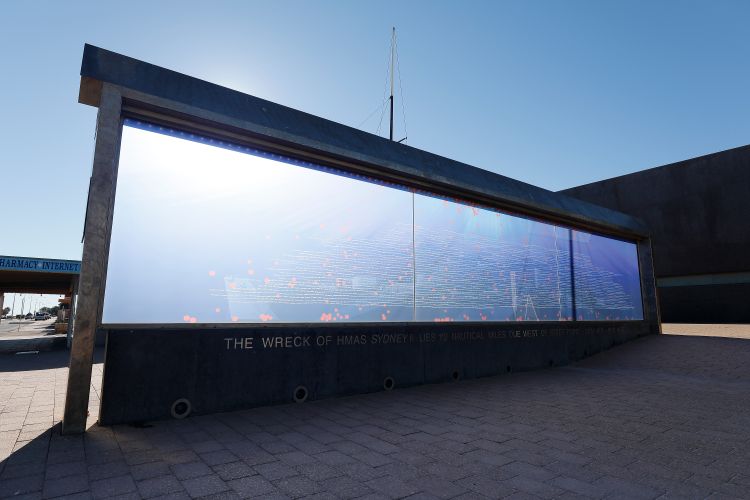 The Wreck of HMAS Sydney II