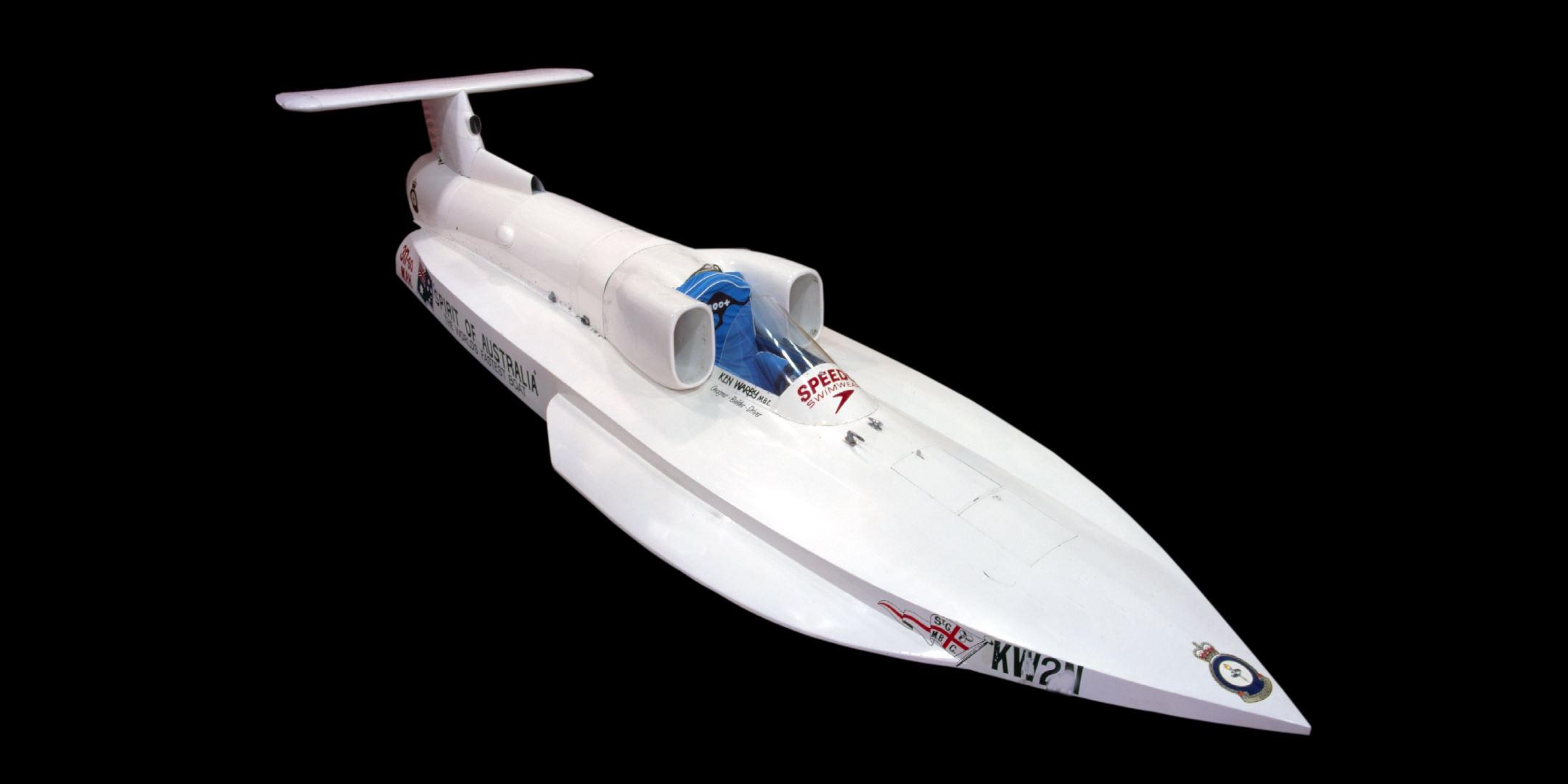 Backyard built boats are part of Australia’s sailing life. But few have reached the record setting highs of Ken Warby and his Spirit of Australia.

For years Warby had gone his own way, deifying critics, family and neighbours by building an 8.2-metre boat in his backyard. The engine was a second hand jet engine that he purchased for $65 and had originally planned to use for spare parts.

What was not understood by the critics, was the technical ingenuity. While the plans may have been drawn up on the kitchen table, they were extraordinary in their precision and the perfection of Warby’s design has literary never been beaten.

Warby had to find new ways to fund his dream including taking up landscape painting to sell in shopping centres. 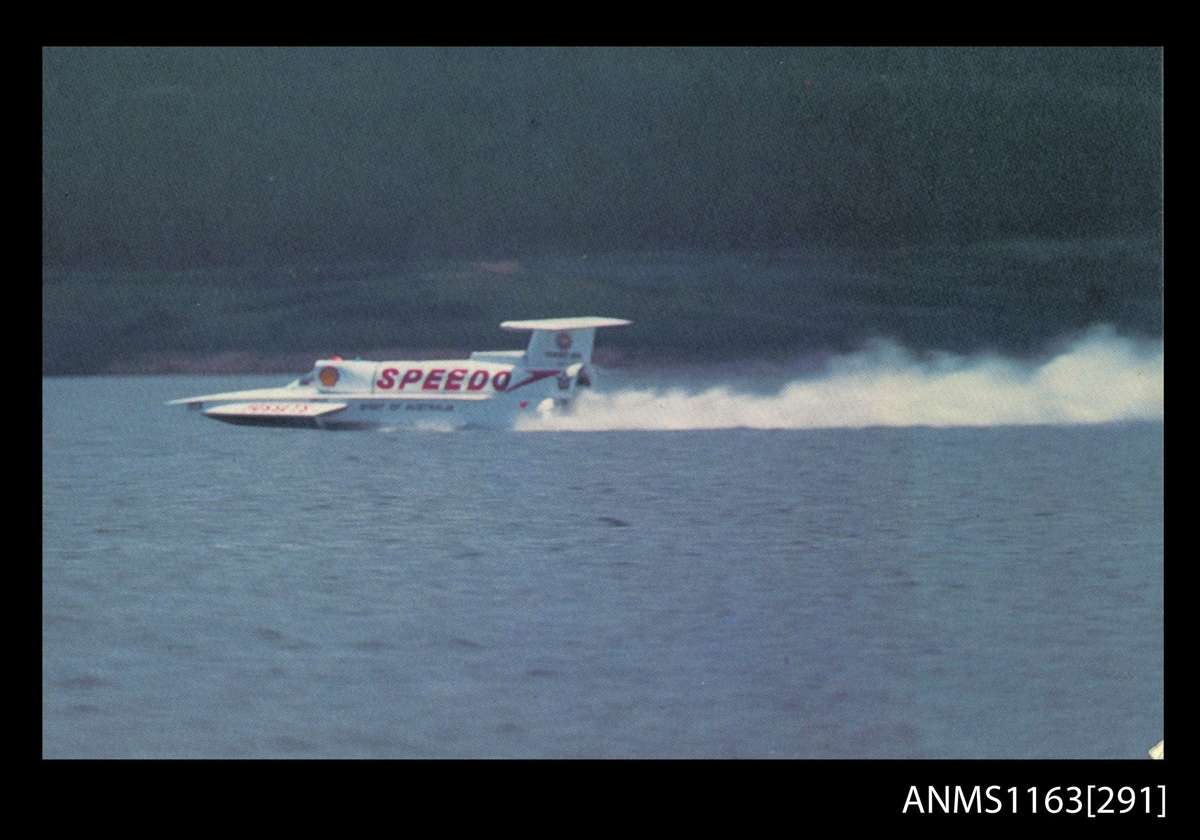 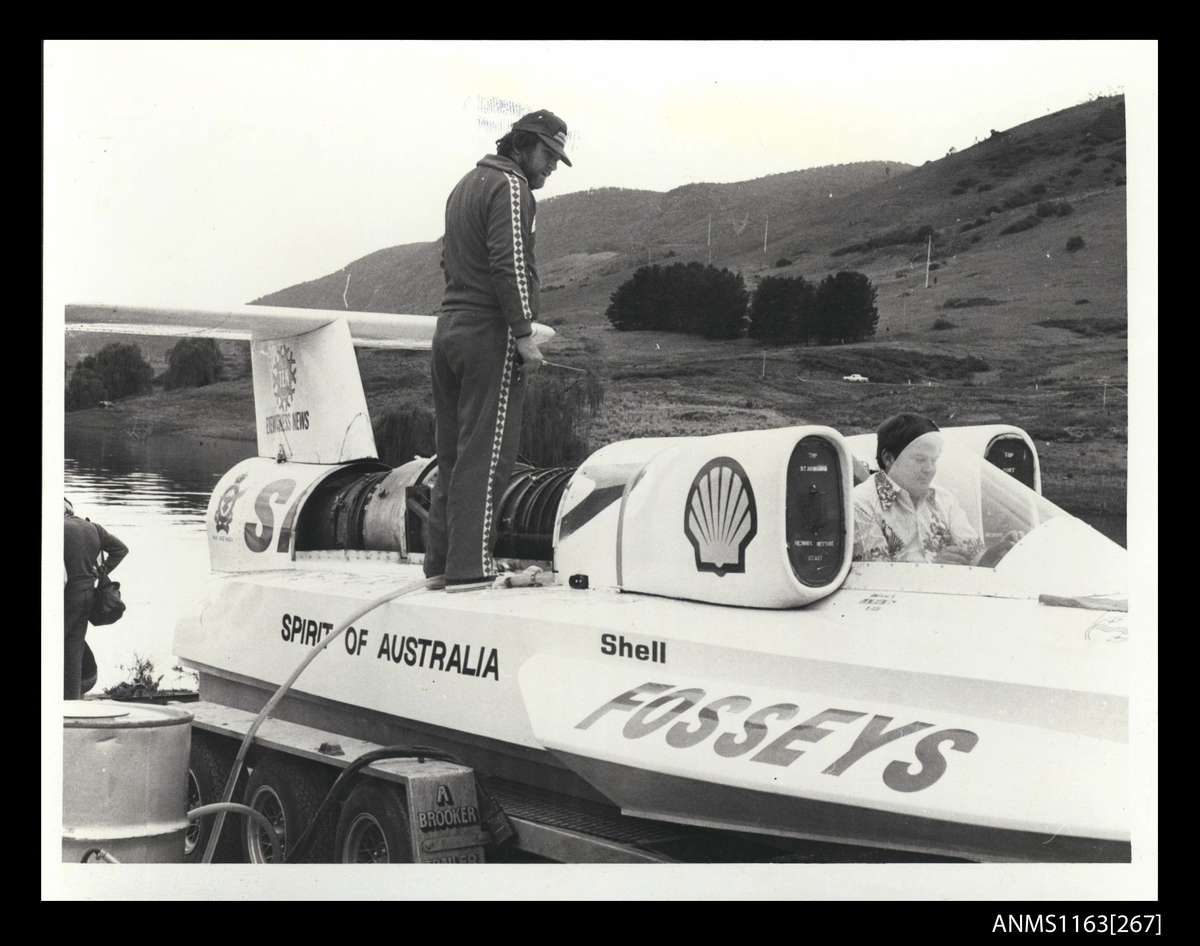