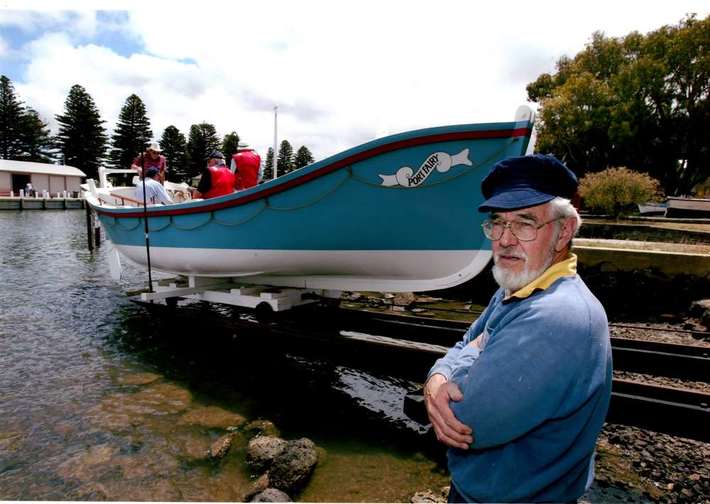 In 1989, maritime historian Marten Syme was fascinated by the derelict lifeboat hull left beside the Moyne river.

He believed it was significant and at risk of demolition by decay and disinterest. Following formation of a local committee, restoration funding came from the community, the National Estate and Heritage Victoria. Local shipwright, Garry Stewart reconstructed the lifeboat to seaworthiness over sixteen months, the process documented by Marten, and launched in 1997.

Marten instigated the local lifeboat museum and still rows and sails regularly with a community crew.
Marten researched the five lifeboats built between 1857 and 1859 by William White for his book Lifeboats for Victoria (2001).

His work demonstrated the Port Fairy boat was the oldest example of a self-righting, self-draining lifeboat surviving in the world. It, together with the station buildings and rescue artefacts, are listed on the Victorian Heritage Register.

A volunteer crew of twelve sailed the lifeboat the 32 nautical miles to Portland in August 2009 as a contribution to the 150th anniversary of the Portland lifeboat’s rescue of the SS Admella survivors. It accomplished the voyage by averaging over 6 knots, assisted by a jury rigged second sail. 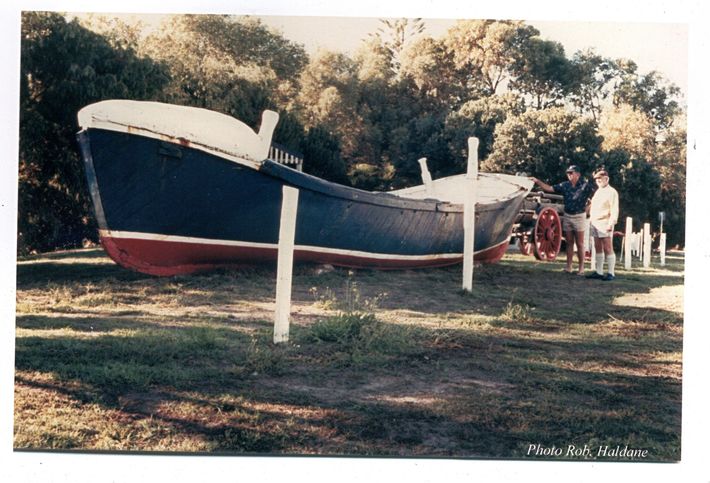 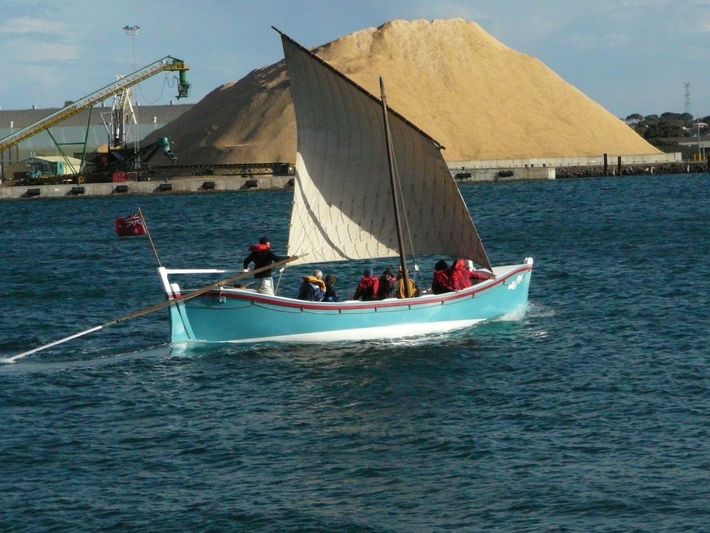 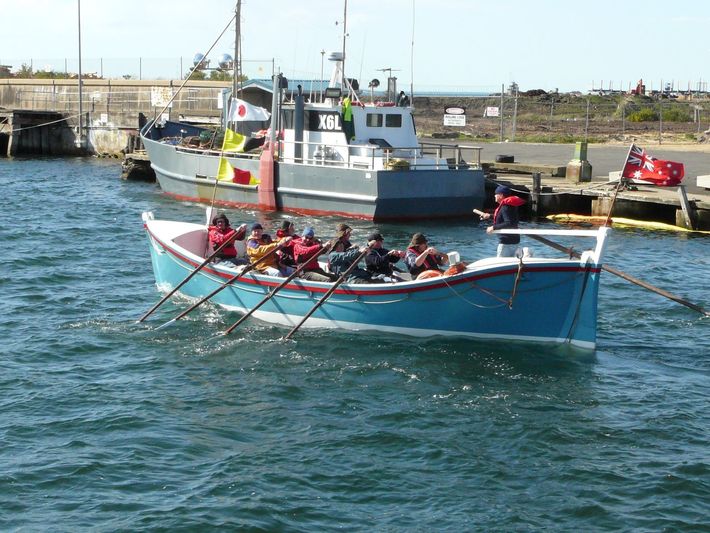 The crew pulling the lifeboat in the Portland canal