Live to Fight Another Day 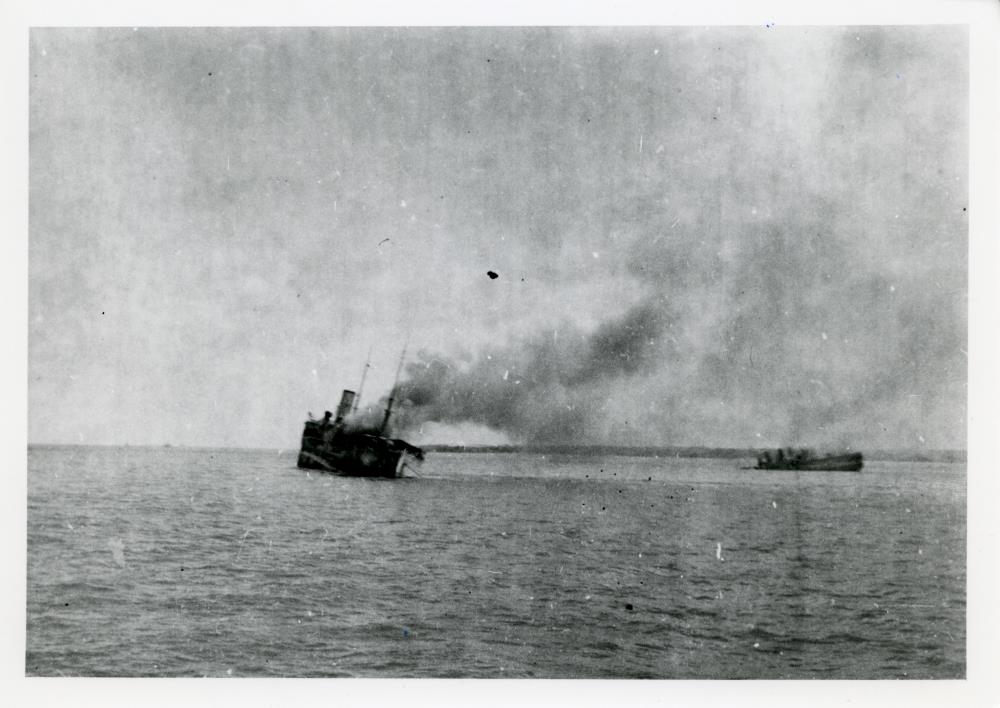 Cause of loss: Enemy attack

Location/water depth: Darwin Harbour at a depth of 27 metres

The USS Peary (DD226) escaped the Japanese invasion of the Philippines in December 1942 and steamed to Darwin for repairs and further assignment. En-route, she was attacked by Japanese aircraft (and one RAAF bomber) resulting on one crew member being killed.

Peary was in Darwin Harbour on 19th February 1942, where she experienced massive and concentrated attacks during the two Japanese raids that day. She attempted to escape the harbour, but at 1045 hours she was struck by 5 bombs that signaled her end.

Although sinking, the ship's crew continued to defend the ship and fight off her attackers, however, she sunk by the stern at 1300 hours with all guns blazing. 91 US Naval personnel, almost her entire compliment, were lost.

The Peary is now a war grave and her gallant sacrifice remains forever in Darwin's history. 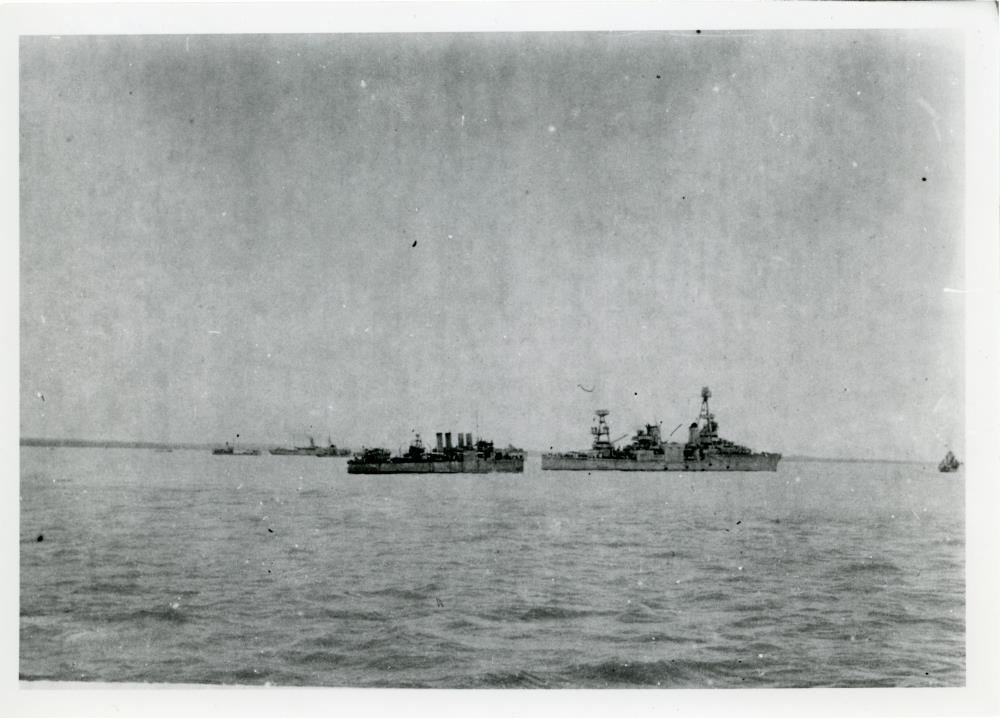 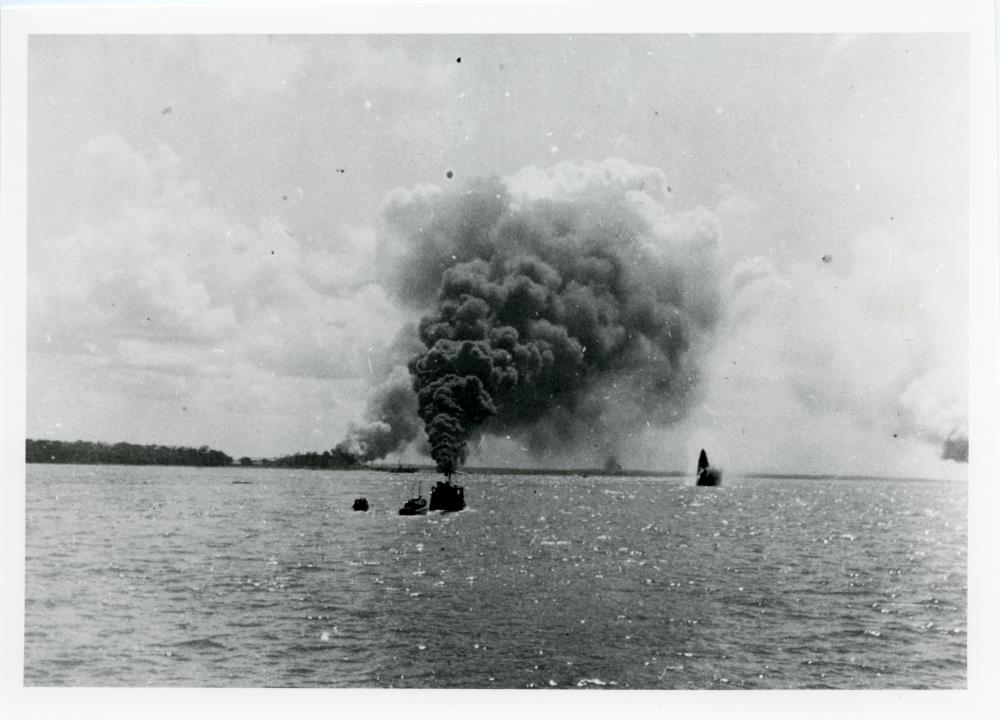 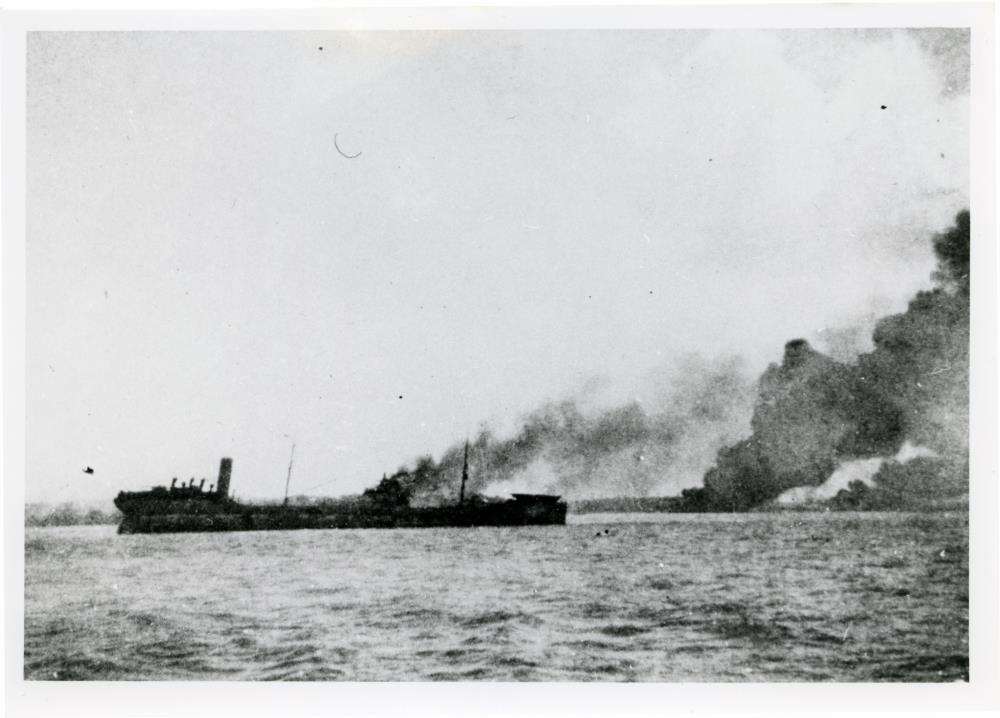