Lost at sea in an Esky The remains of the icebox that saved Jack Drinan’s life

Cause of loss: Collision with Zuytdorp Cliffs

Prawn trawler the Nor 6 was on her maiden voyage to Carnarvon, skippered by Jack Drinan with three crew. At 5.20am on the 25th April 1963, the Skipper who was asleep on the Wheelhouse bunk while crew member Ron Poole, was at the helm, woke as the boat hit the cliffs.

As Jack struggled to get clear from the propellers and the cliffs he caught sight of the boats icebox. This very icebox would serve as his life boat for the next 10 days.

Living on the contents of the icebox and at the mercy of the currents Jack drifted out to sea. Jack survived on the provisions in the esky. As Jack drifted in and out to sea, he had to make a desperate decision. Using a makeshift raft he paddled for land. Presumed dead, Jack was reunited with his family 14 days after his boat sank.

Carved into the Icebox that eventually made it back to shore:
This brine tank supported J Drinan as a life raft for 10 days following the wreck of the Vessel Nor 6….at 4pm on the tenth day I set out for shore on a raft made from the lid. May God have mercy on my soul. 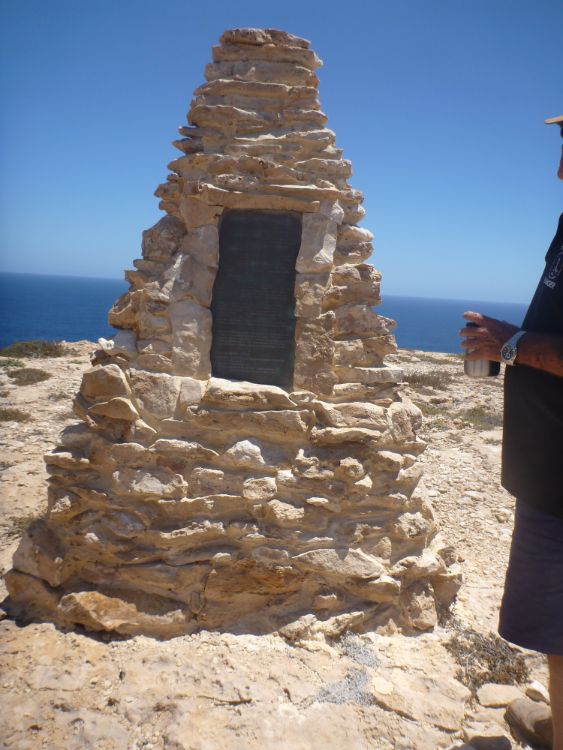