LVTs enter the water at Stockton

Cause of loss: Accidental

On 8th March, 1954, one of Australia’s worst peacetime disasters happened off Morna Point NSW. At 2a.m. a convoy of 19 amphibious vehicles, - “DUKW” and LVT4 tanks set out from Horseshoe beach, Newcastle going north towards the ominously named “Cemetery Point”.

The 184 men consisted of regular army men, CMF and national servicemen. A squall developed and the seas suddenly became a fury. Some 100 soldiers were pitched into the heavy seas. The swamped vehicles had either capsized or nosedived into the deep waters of Stockton Bight. Eight vehicles simply disappeared, apparently lost forever.  Soldiers struggled to swim ashore, against all odds. Two persons were confirmed lost and one, Robert Alan Blackie went missing.

Salvage men later found his Mae West life jacket unbuckled, among retrieved army gear. Some wreckage in 1984 on Stockton Beach and more was observed 1987 in a marine archaeological dive. 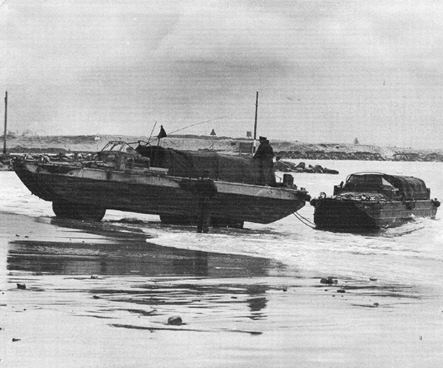 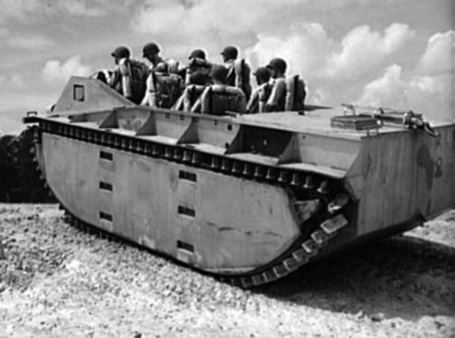 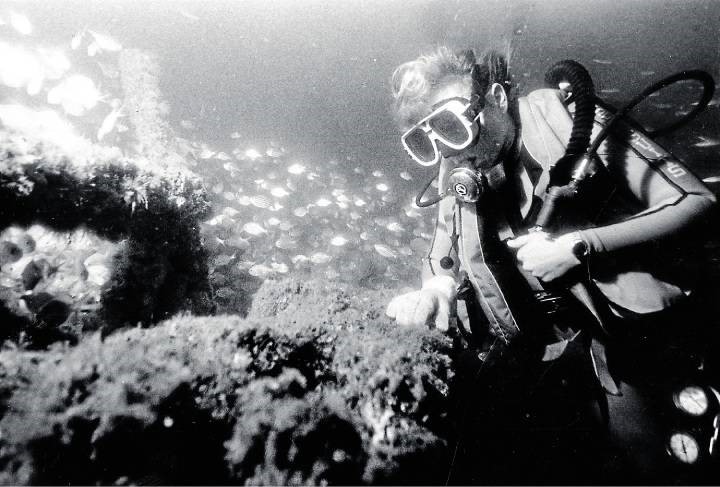 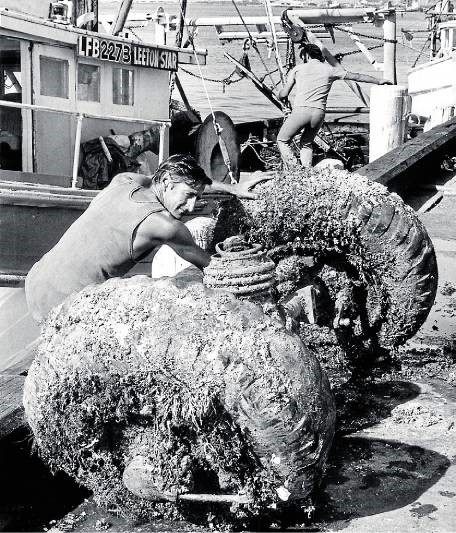