Cause of loss: Collision

On the dark, windy night of November, 20, 1940, the 223-ton minesweeper HMAS Goorangai was sailing from her anchorage off Queenscliff to the more sheltered coast off Portsea, in Port Phillip, when she was sliced in two by the  much larger outward-bound  liner Duntroon.

The Duntroon launched two lifeboats, but none of Goorangai’s 24 crew members could be saved. Six bodies were later found.

At a subsequent court of enquiry, blame was laid on the captain of the Duntroon for not keeping an adequate watch at the time of the accident. However, as none of the crew of the Goorangai survived evidence was lacking and there was fierce debate about whether either ship was displaying navigation lights, which were theoretically banned during wartime.

The Goorangai, originally built as a trawler in 1919, was converted to a minesweeper at the outbreak of World War II.

A memorial plaque has been placed underwater at the site of the wreck, which is now considered a war grave. Divers need to obtain permission from Heritage Victoria before diving at the site. There is also an annual commemoration service at the Minesweepers memorial cairn, Shortland’s Bluff, Queenscliff. 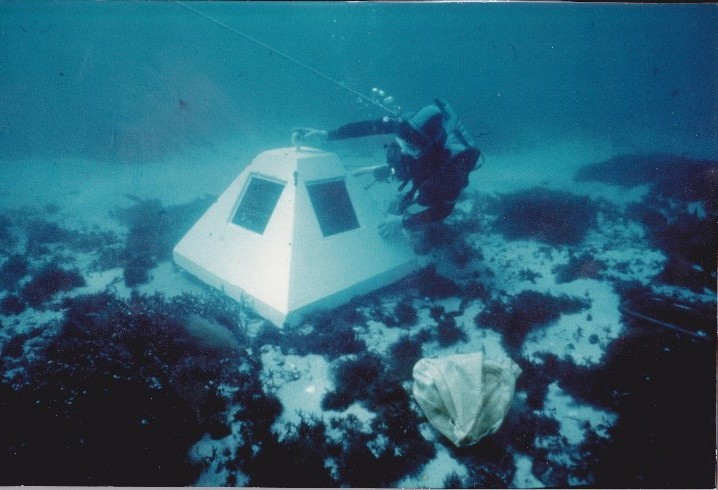 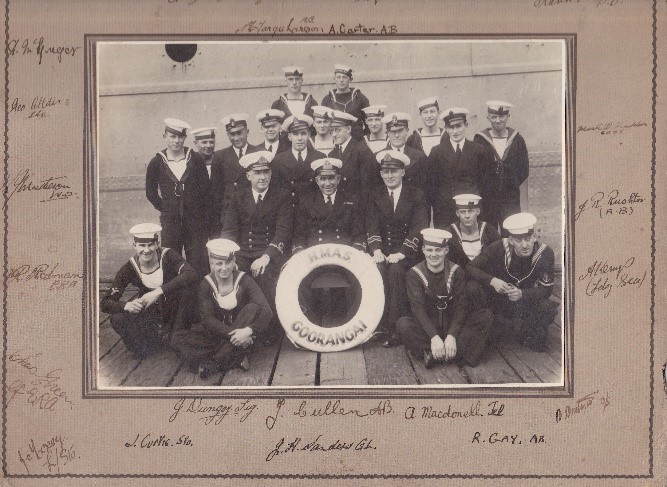 Crew of Goorangai – signed by all 24 onboard. QMM Collection 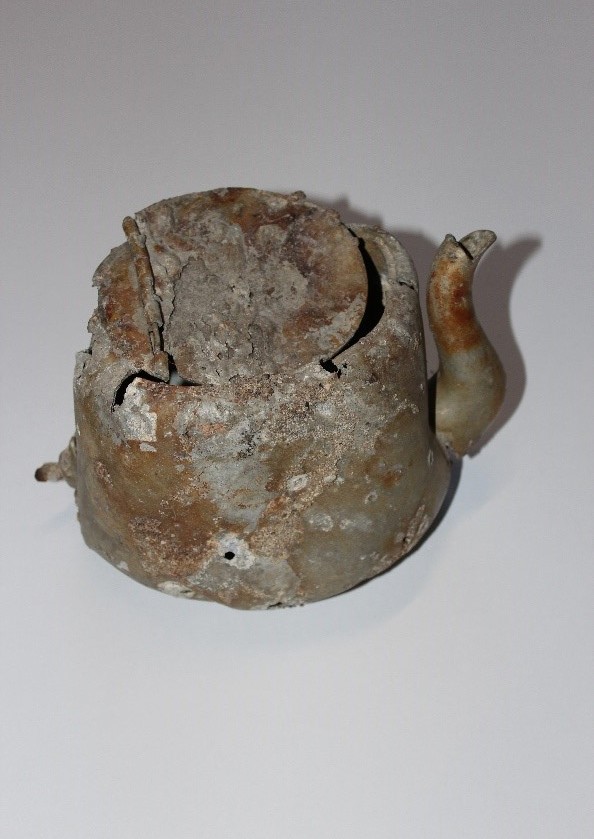 Aluminium teapot taken from the wreck site in the 1960s. QMM Collection