Cause of loss: Violent gale East Coast low or cyclone

A small steel-hulled coaster SS Pappinbarra ran aground on 11 September 1929, onto rocks off Port Stephens on the northern side of Fingal Island during a violent gale. The crew of 16 survived because they had no need to swim to safety as the wreck was sandwiched between Shark Hole and Shark Island.

The Lighthouse Keeper on Fingal Island was unaware of the ship’s demise because of the ship’s close proximity to the shore. Salvage men who later camped on that “lighthouse island”, abandoned their efforts on 16 October 1929, due to the ongoing bad weather that continued to damage the ship. A new owner bought the wreck in late October 1929 for £145, hoping to raise the wreck.

Little evidence remains today except for some historic photographs. Divers say the boiler, some beams of the deck and some other artefacts are scattered amongst the kelp.

In the 1930’s, Arthur Murdoch (Depression shell grit miner and author of “Sheer Grit”), used some of the heavy deck timbers and hatch covers washed ashore at Shelley Beach to form part of his hut that he built in 1935. 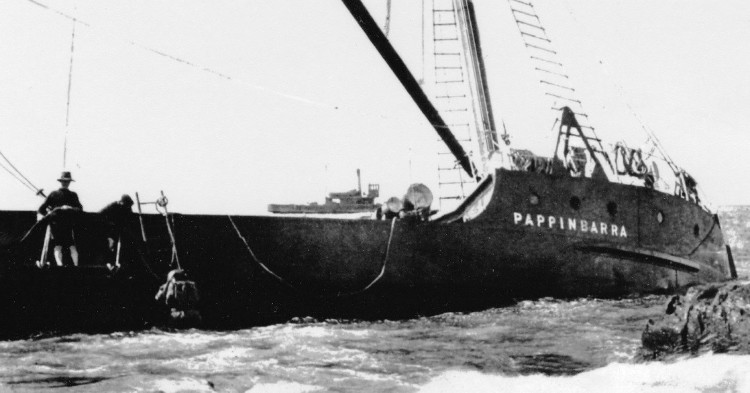 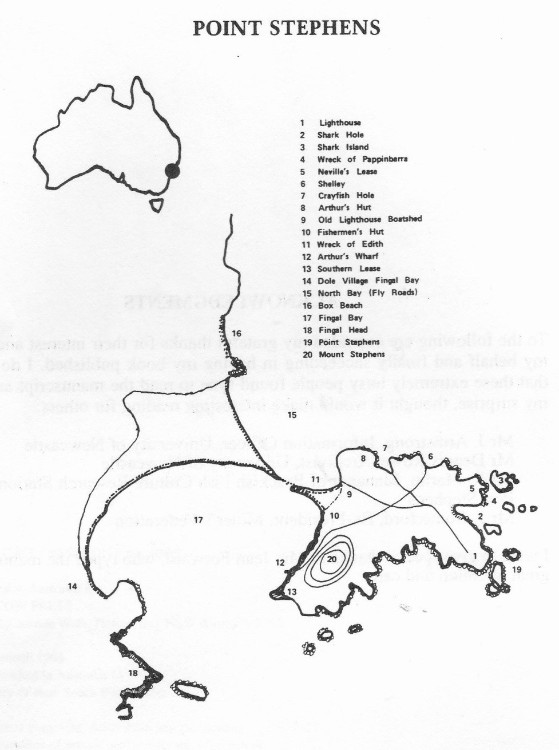 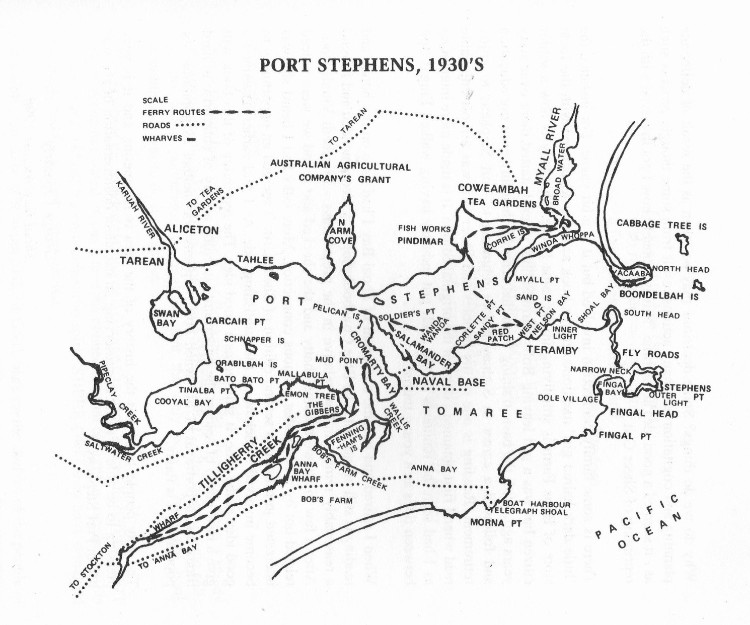 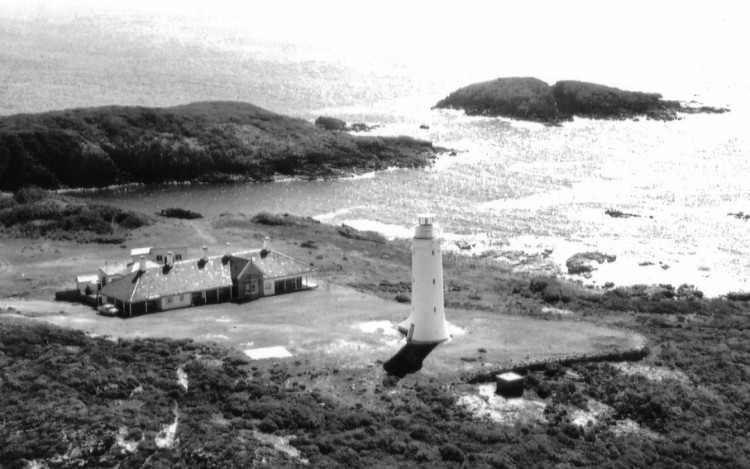 Reference “Sheer Grit” by Arthur Murdoch 1906-1993, ISBN #0 64633629 to his collecting shell grit in the Depression period and having gone to Point Stephens (Fingal Island) at the report of the SS Pappinbarra wreck. Maps from the book are included herein.