Mysterious end to the voyage of the James Service 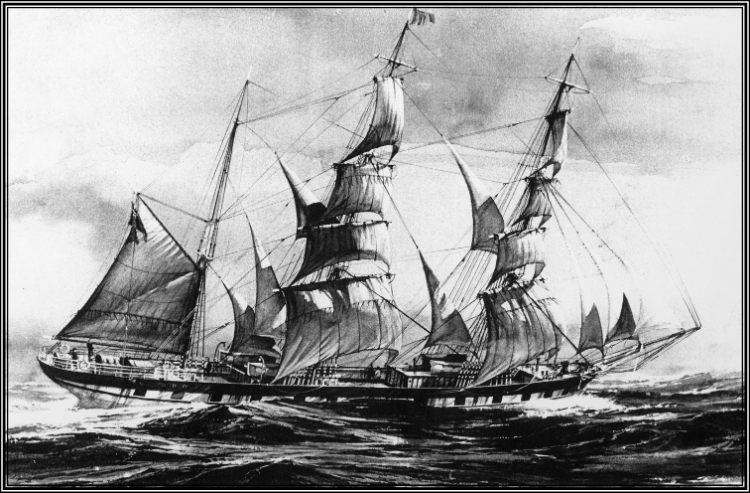 Cause of loss: Wrecked

Number of Casualties: All

On April 27 1878 the James Service began a return journey from India to Melbourne, carrying a crew of three European officers and eleven Malaysian crewmen. The passengers included members of a theatrical company.

July 1878 saw strong north-westerly gales hit the south west Australian coast, with winds reaching 145 kilometres per hour. During the night of July 22 several settlers south of Mandurah claimed they heard the signal gun of a ship in distress.  Another local reported seeing a large vessel, which appeared to have lost its mizzen mast beating to the north off Mandurah.

A search was conducted by Constable Holmes and other locals along North Beach.  A longboat marked James Service Melbourne on its stern was discovered.  Many tins of castor oil were found.  Large quantities of clothing, boxes, trunks and theatre props were strewn along the beach, making for a surreal sight. There were no survivors.

After the ship left Calcutta for Melbourne it was becalmed for sixteen days in the Bay of Bengal. During this period Captain Young became delirious with sunstroke. A passenger, Mrs Cowdery, wrote to her sister in Melbourne complaining: “We have been five weeks at sea with an insane Captain.” Anchor in church yard of Christ's Church Mandurah, part of the WAM collection, and is currently on loan in Mandurah.