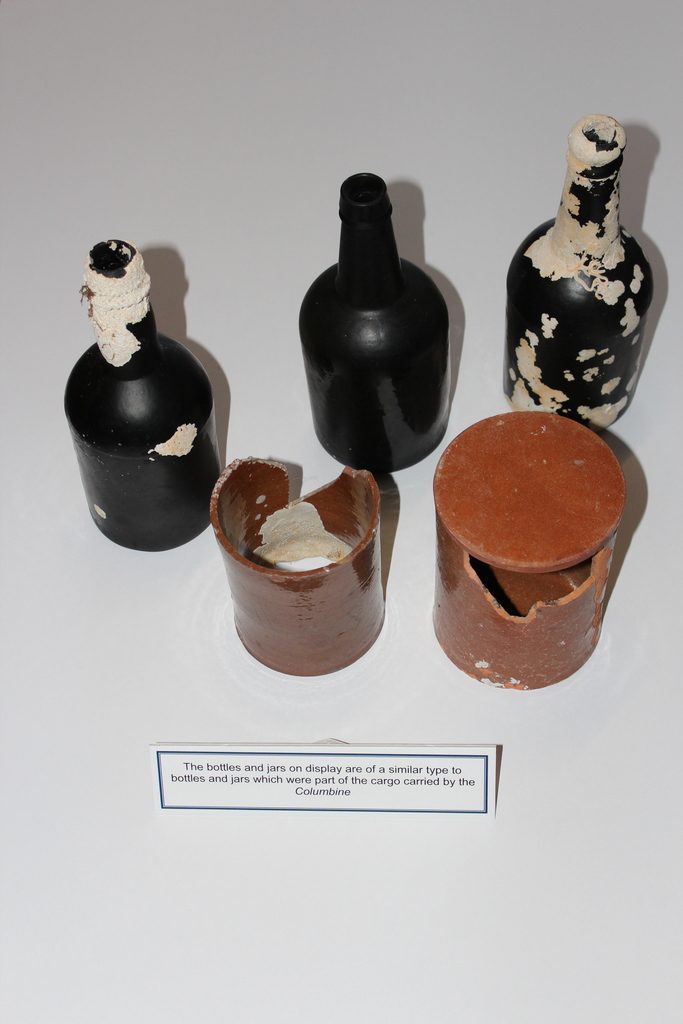 Bottles and jars like part of the cargo sighted on the wreck. Peter Ferrier Collection: on loan to the QMM

Cause of loss: Ran aground

A tragic misinterpretation of the tide by pilot Matthew Davidson led to the loss of four lives after the grounding of the two-masted, 180-ton Columbine off Ocean Grove on April 1, 1854. The pilot felt the tide was coming in and urged the four passengers and six crew members to abandon ship; in fact the tide was going out and all would have survived if they had stayed aboard.

Captain Alexander McLennan later told of the “almost indecent haste to abandon” the ship. The pilot, the captain’s sister and a Mr and Mrs Clarke from Leith, Scotland, drowned when the longboat capsized in the strong seas.

The Columbine was en-route from Liverpool to Geelong with a general cargo when she grounded.

John Clarke was just 13 when the Columbine went aground. He alone of his family survived the fierce seas. John subsequently spent a wandering life on the goldfields in search of elusive riches and was in the crowd outside Melbourne Gaol when Ned Kelly was hanged. 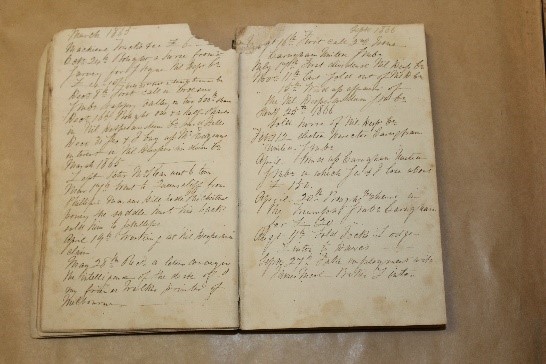 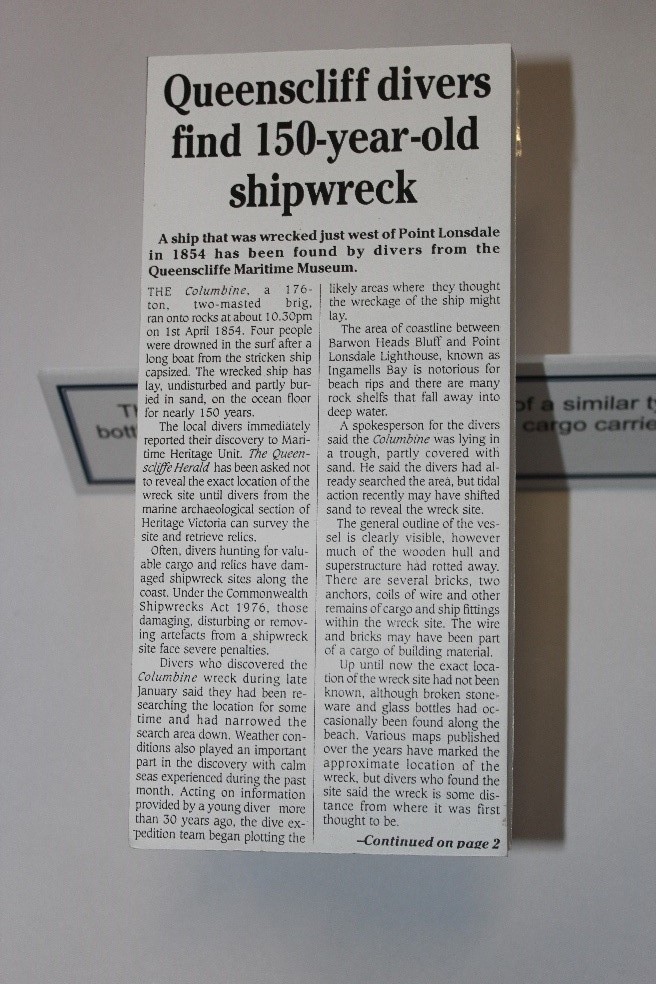 John Clarke’s Journal has been transcribed into a book by the Queenscliffe Maritime Museum and is on sale in the museum’s gift shop.