Sailors Premonition and Resourcefulness Saves Shipmates After a Sinking 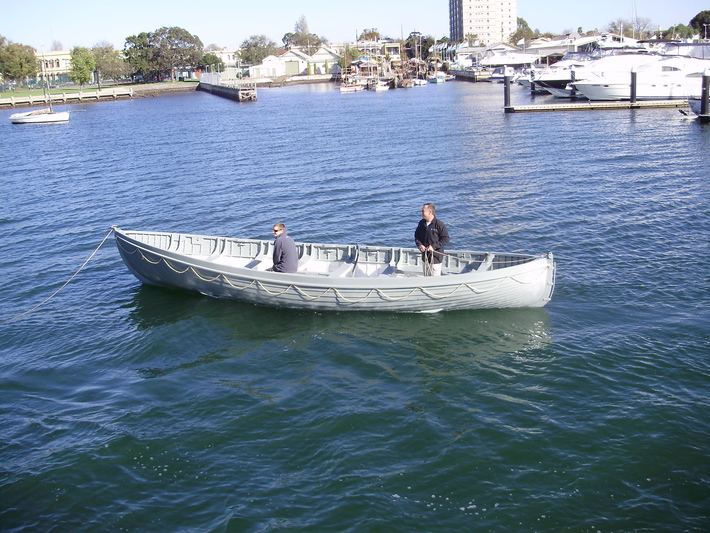 With the Armidale, sunk in battle. The two boats (one broken) were the survivors only hope. Leigh collected wooden planks and pallets from around the port of Darwin and lashed them to the ships upperdeck, this material was lashed together to make a raft along with the damaged boats and carley floats to support the survivors.

Leigh suggested to repair the 27ft Montagu whaleboat. The sailors stuffed pieces of clothing into the bullet holes, repairing bigger holes with patches. 29 were loaded into the boat and paddled toward Darwin while being continuously bailed. When the whaleboat men were rescued, the whaleboat was attempted to be lifted from the water, it crumbled and broke up. Of a total 149 soldiers and sailors there were just 49 survivors using their “Floated Boats”.

The collective effort and resourcefulness of the sailors allowed for some to be rescued while many were destined to lose their lives. The story focuses on Leading Seaman Bool on his individual resourcefulness. 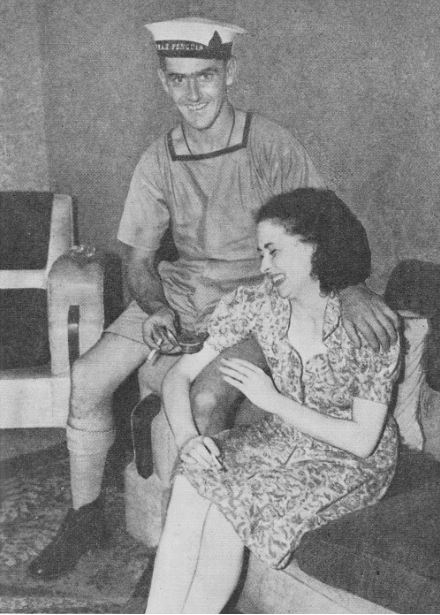 Leading Seaman Leigh Bool and his wife after his rescue. (Source Navy website) 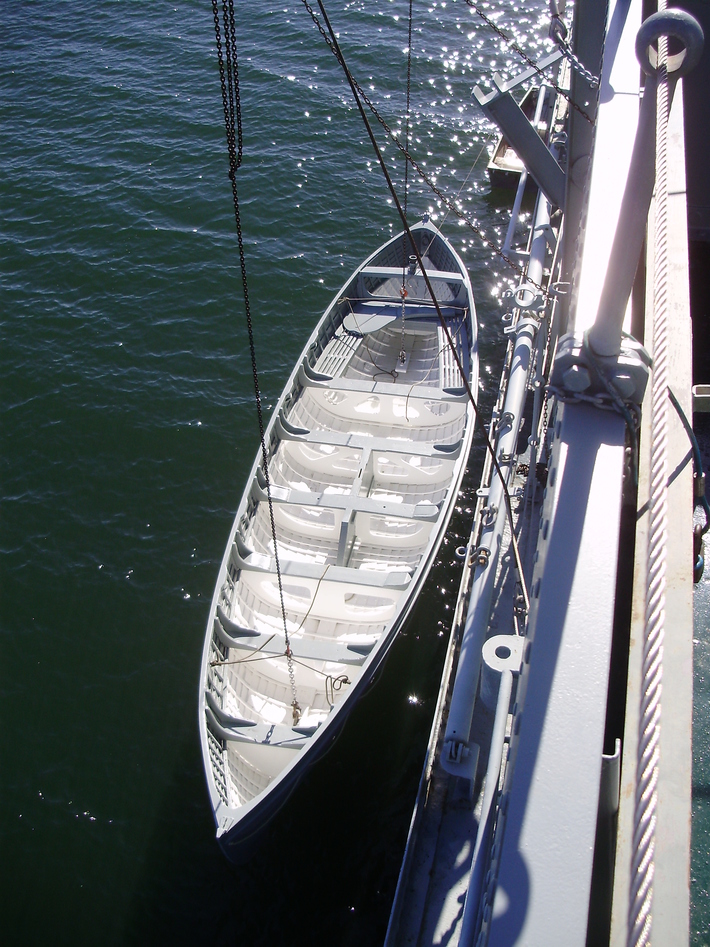 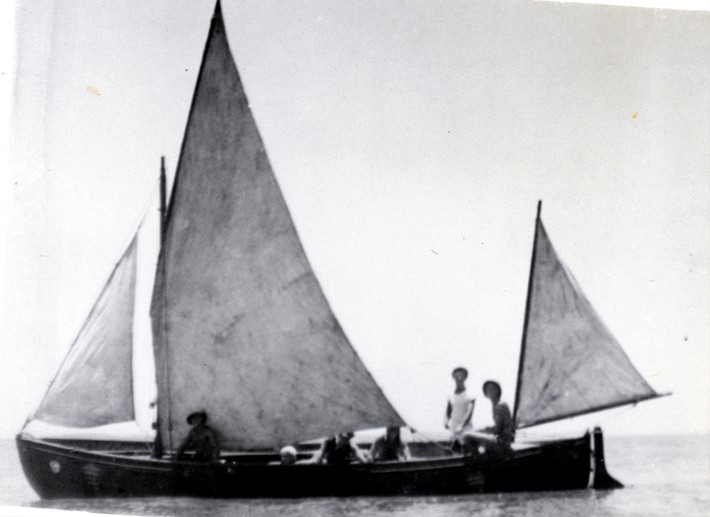