Strangers on the Shore - Stefano's survivors 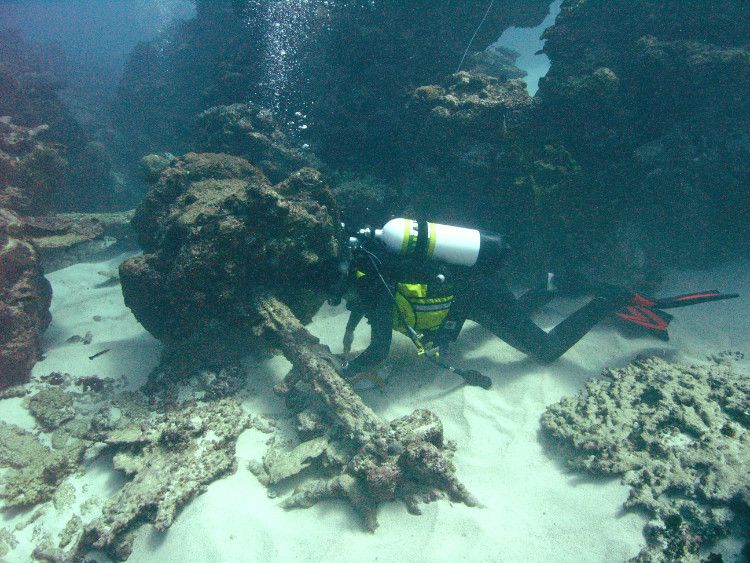 Cause of loss: Struck reef and sank

Stefano struck Ningaloo Reef at night during a voyage from Cardiff, Wales to Hong Kong carrying a cargo of 1300 tons coal. Eight of the seventeen crew survived the wreck by floating to shore on rafts of wreckage. Over the next four months the small band of survivors trekked hundreds of kilometres along Western Australia’s inhospitable northwest coast, reducing in numbers despite being assisted by local Payungu and Jinirigudi people.

By 6 January 1876 only two young boys, Miho Baccich (16 years old) and Ivan Jurich (20 years old), were left. After having resorted to cannibalism to stay alive, and in a piteously weak and disoriented condition, the local Aboriginal people generously assimilated them into their tribe and nursed them back to health. The boys were eventually guided to Exmouth Gulf where they were picked up by the pearling cutter Jessie on 18 April 1876, thus ending their six-month ordeal.

On their return home Miho Baccich’s parents commissioned a book based on the boys’ experiences, and a votive painting by well-known maritime artist Basilije Ivankovic. This painting depicts the boys with their Aboriginal rescuers and cutter Jessie, and still hangs in the church of Our Lady of Mercy in Dubrovnik. 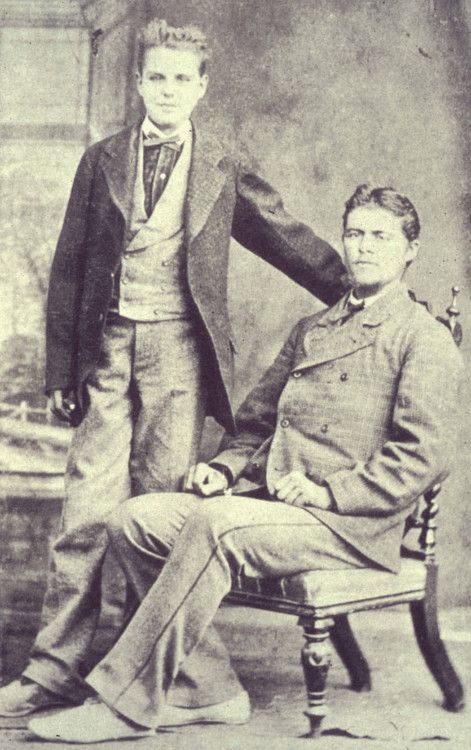 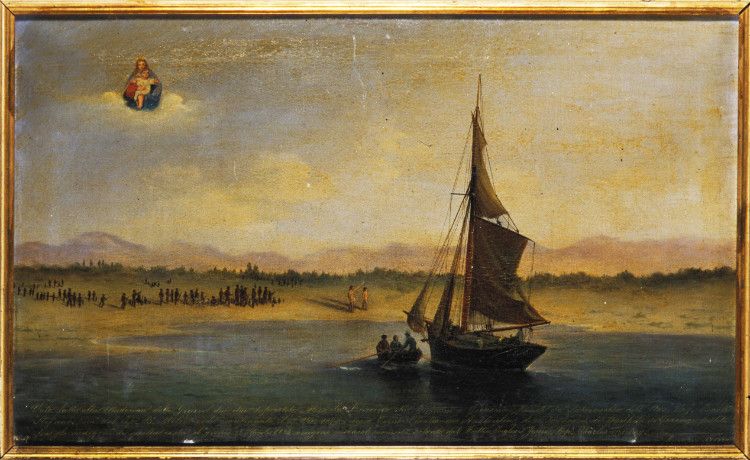