Image of deck plans of the Beagle, a sister ship of the Britomart. Both originally commissioned as Royal Navy 18 gun Brigs.

Departing Melbourne for Hobart in 1839, the Britomart was carrying general cargo. When the ship failed to reach Hobart there was great concern. At that time, several ships had vanished crossing the Bass Strait and it was rumoured that they had fallen foul of renegade sealers who were said to wreck ships, in order to plunder them.

A month later, with the ship not appearing, the matter was investigated and the evidence suggested that the Britomart had been wrecked under suspicious circumstances. The legal appointee or ‘Constable’ for the Furneaux Islands was a man called James Munro. During the investigation into the disappearance of the vessel he was deliberately evasive and guilty of obfuscating facts relating to items in his possession that were from the Britomart.

Munro was implicated in the matter but as the appointed legal representative on the islands, it was no surprise that the matter was never resolved.

Many unscrupulous men previously Sealers, had become outlaws. Known as ‘Sea Rats’ they were a menace to vessels passing through the Strait.  The rumour at the time was that the Britomart had been carrying a fortune of £150,000 in Gold Coin, intended to establish Tasmania’s first bank. Perhaps it was this rumour that ‘Sealed’ her fate. 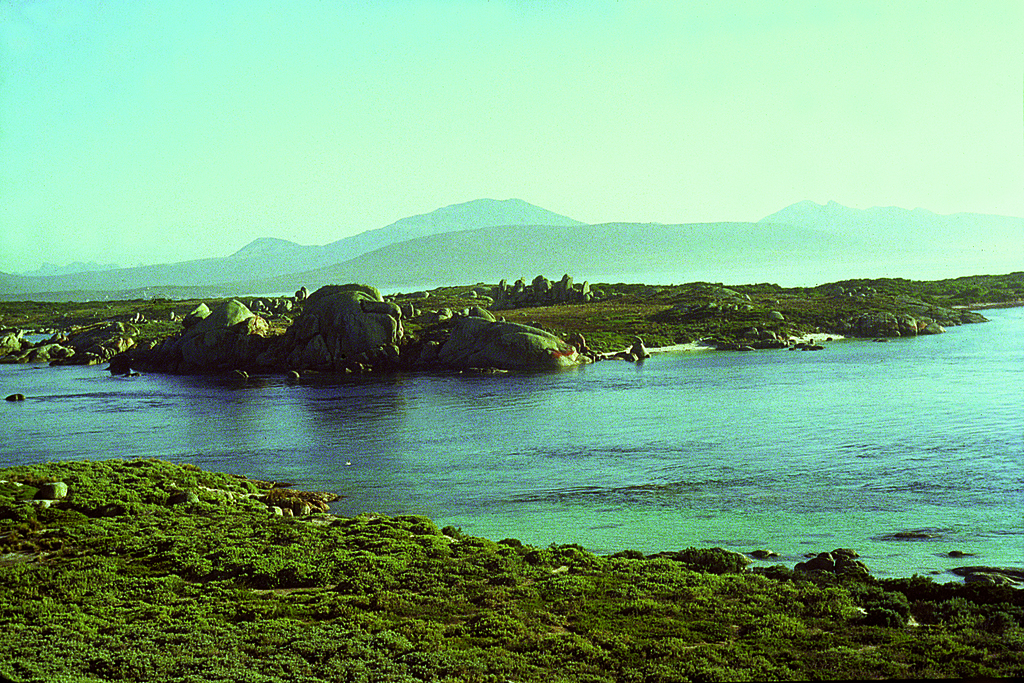