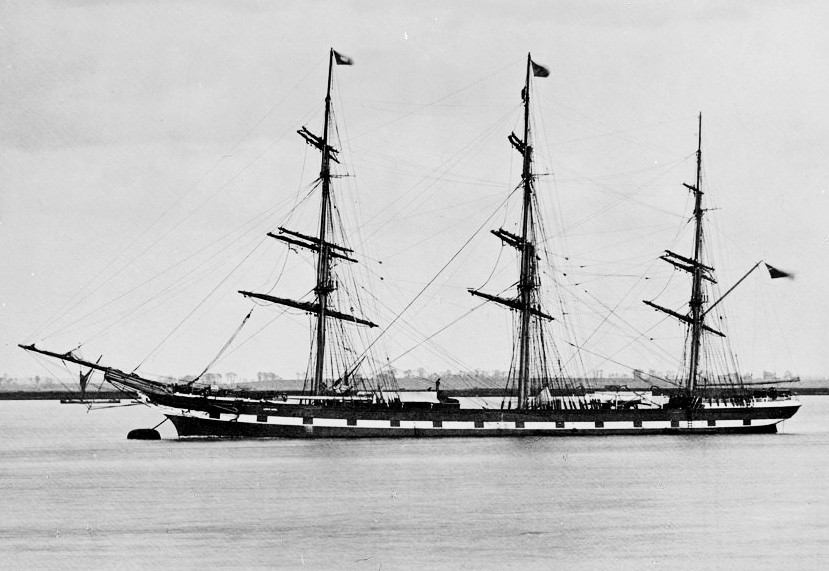 Cause of loss: Ran into coastal cliffs after several days of fog prevented accurate navigational fixes being made

The wreck of the Loch Ard is famous for marking the end of the great age of sail symbolised by the magnificent 19th century clipper ships that travelled the world’s trade routes, and for suffering the greatest loss of life (51 people died) of any shipwreck along the Shipwreck Coast of South West Victoria.

It is also famous for the tragic and yet romantic story of the two young people who survived (Tom Pearce apprentice sailor, and Eva Carmichael passenger, both 18) and for the almost miraculous recovery of the Minton Majolica Ware Peacock now known as ‘The Loch Ard Peacock’ and the third survivor.

After 90 days sailing from England on this day, the 1st June 1878, she would arrive in Melbourne; if she could find the elusive ‘Eye of the Needle’. Unfortunately, the ‘Shipwreck Coast’ waited in the predawn darkness to claim yet another unsuspecting victim. 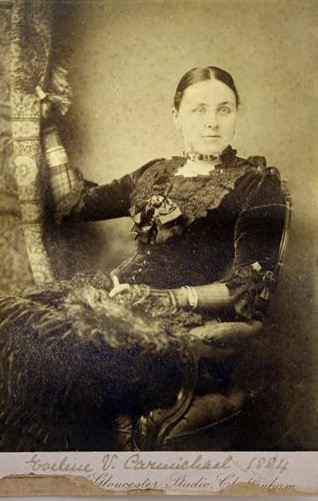 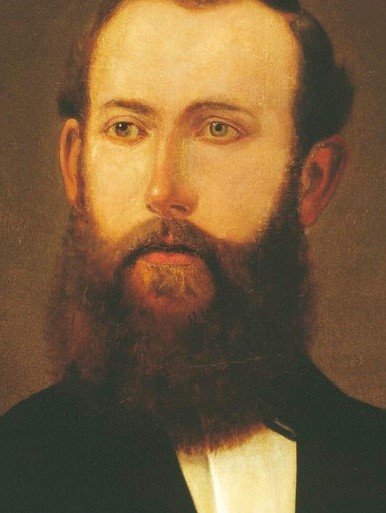 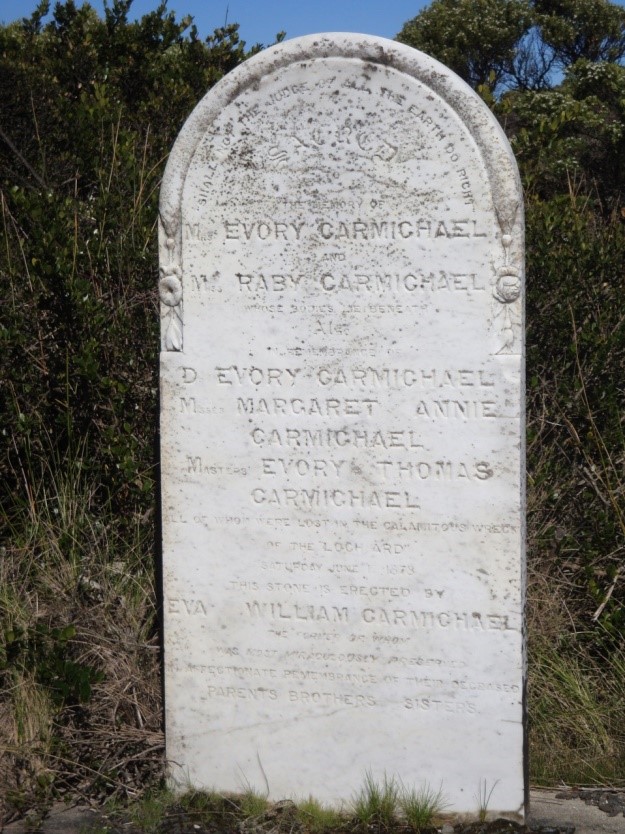 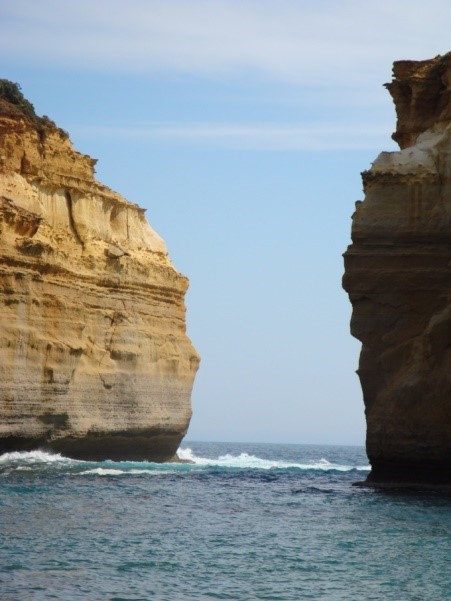