The last passage of the Royal Mail Steamship Quetta 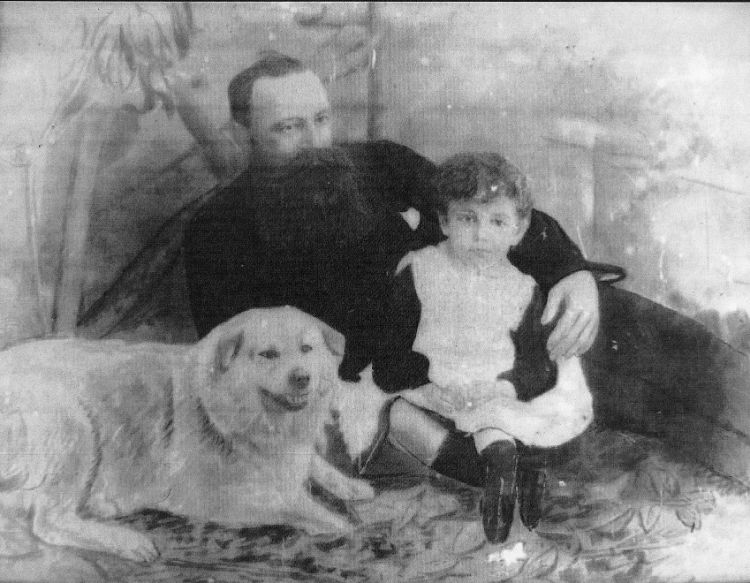 Cause of loss: Wrecked on submerged rocky outcrop

An uncharted outcrop lay beneath the calm waters of Adolphus Channel. Under guidance of a pilot and carrying mail, cargo and many prominent Queensland families bound for Europe and intermediate ports, Quetta steamed into its path. At 9.14pm a jarring was felt throughout the vessel - the only indication of imminent tragedy. This was Quetta’s 12th and last voyage.

Although well-appointed with life belts and life boats, there was no time for preparation.  Torn along its starboard side from bow to mid-ships, it sank in three minutes.

Suddenly in the water, the 158 survivors managed as best they could: they called for help, clung to anything afloat, or swam to Little Adolphus Island from where many were eventually rescued. Of these were just five of the 41 females known to have been on board.

The outcrop became known as Quetta Rock - a silent memorial to the loss felt throughout colonial Queensland.

The event remains one of Australia’s worst maritime disasters and in October 1981 the site gained protection under the Historic shipwrecks Act 1977.

The strange case of the unclaimed toddler

A toddler was plucked from the water and tended by a crewman until rescued from Little Adolphus Island. Unnamed, unknown and unclaimed, she was eventually adopted by a Captain Edmund Brown and his wife. They called her Cecil, but everyone knew her as Quetta Brown. Her true identity was never known. 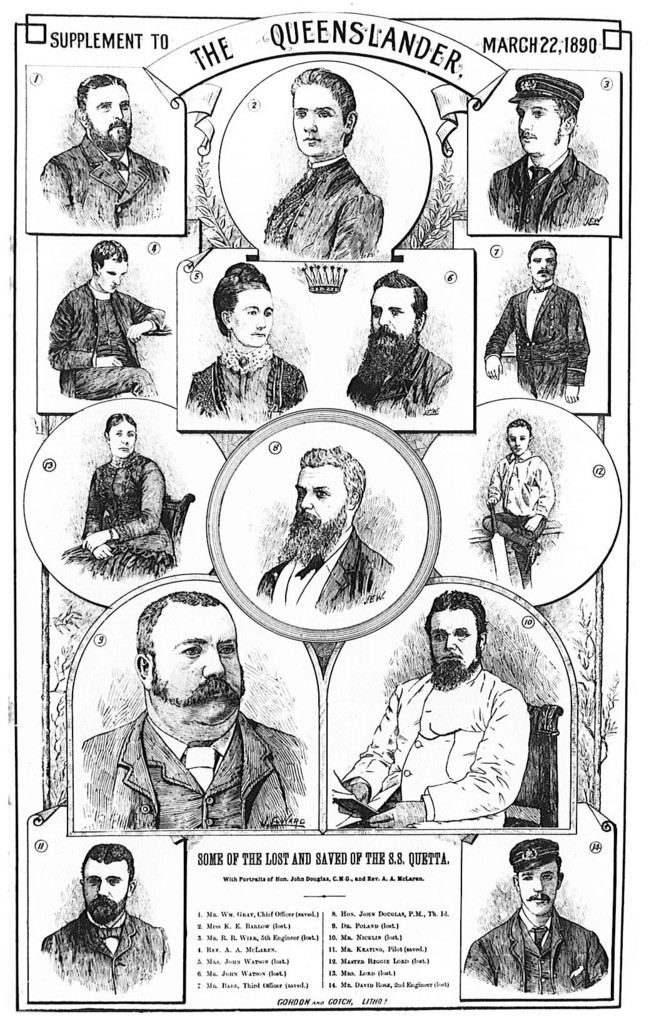 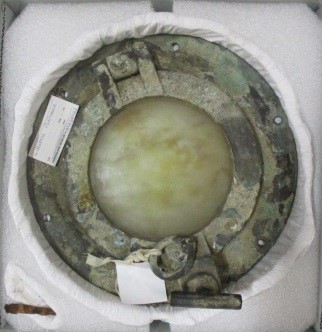