The Sydney ferry that became a fishing reef in South Australia 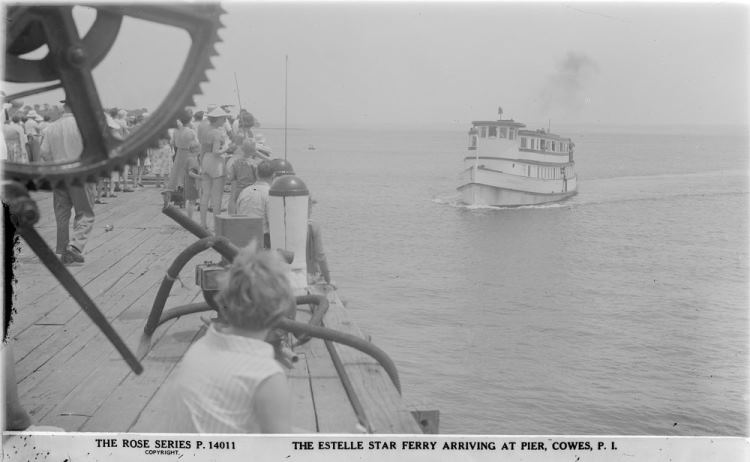 Cause of loss: Caught fire and sank

Number of Casualties: Nil, crew all picked up by the Yalata

Location/water depth: Off the coast of Eyre Peninsula, some 15 km south west of Point Gibbon and 20 km north west of Arno Bay. Wreck is at depth of approx 26 metres

The ship Estelle was built in 1927 at Woy Woy NSW for use as a passenger and cargo ferry in the Lavender Bay area of Sydney harbor. She was later renamed Estelle Star, taken to work as a ferry at Cowes (Philip Island, Vic), and in 1955 was converted there to a fishing vessel.

She became a tuna boat at Eden (NSW) and Port Lincoln, and was also used there for prawn fishing in Gulf St. Vincent. On 15 May 1978 she caught fire and sank.

The wreck site became a popular fishing reef for charter boat operators and other recreational fishers.  Underwater images show a prawning net caught on the wreck and a number of small anchors lost from visiting fishing boats.

Several years ago snapper (the main target species)  were over-fished, and the reef is now (2017) not as productive. A closure period applies for fishing between November 1 and January 31within a 5km radius of the site, to take the pressure off snapper during spawning. 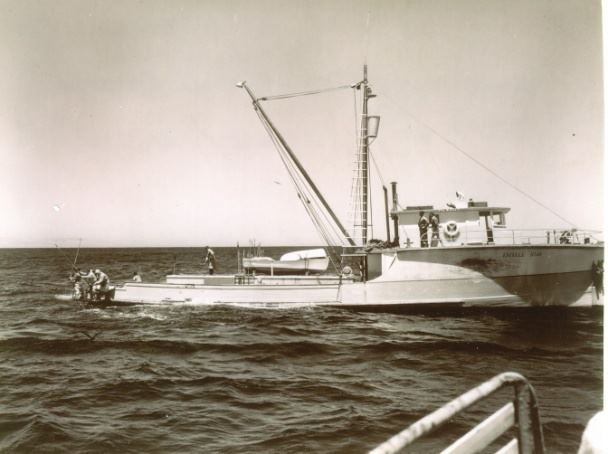 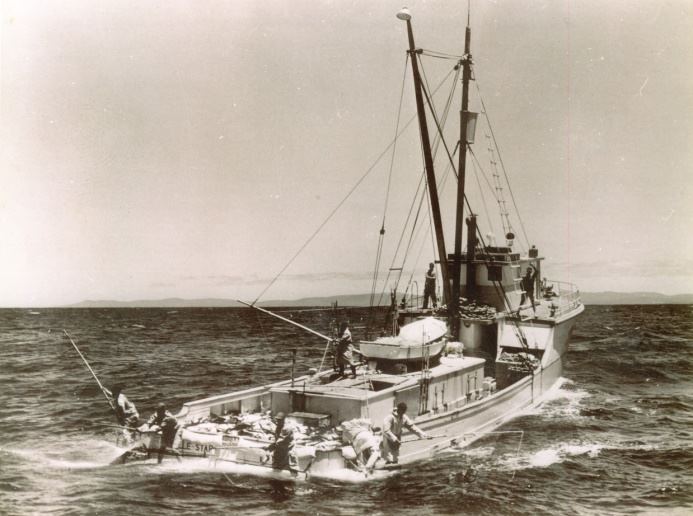 Tuna fishing out of Port Lincoln