The Unlucky Voyage: Mutiny in the Abrolhos Cause of loss: Wrecked on Morning Reef

The loss of the Dutch Verenigde Oostindische Compagnie (VOC) ship Batavia in 1629 on the West Australian coast and subsequent mutiny is one of the most dramatic events in Dutch and Australian history. Batavia left Amsterdam enroute to Indonesia with approximately 316 souls on board and wrecked in the Abrolhos Islands, Western Australia on 4 June 1629. The mutiny was recorded in the journal of Commander Pelsaert, and would go on to become a 17th century best seller called Ongeluckige Voyagie running to several editions.

The National Heritage Listed remains are the earliest European site in the nation and have been the focus of an ARC grant Roaring Forties: A Maritime Archaeological Reassessment of some of Australia's Earliest Shipwrecks. Together this work provides information about the events on Beacon Island: ‘Batavia’s Graveyard’. It aims to extract new knowledge from early work as well as through new excavations and applying the latest technologies including digital visualisation of the shipwreck.

Of the 268 people left in the Abrolhos islands, 40 drowned while swimming from the wreck, 20 died from illness and disease, and 125 had been the victims of the mutineer's violence. The first European trial and execution was held on Seal’s Island.  This latest excavation project has revealed the site of the gallows. 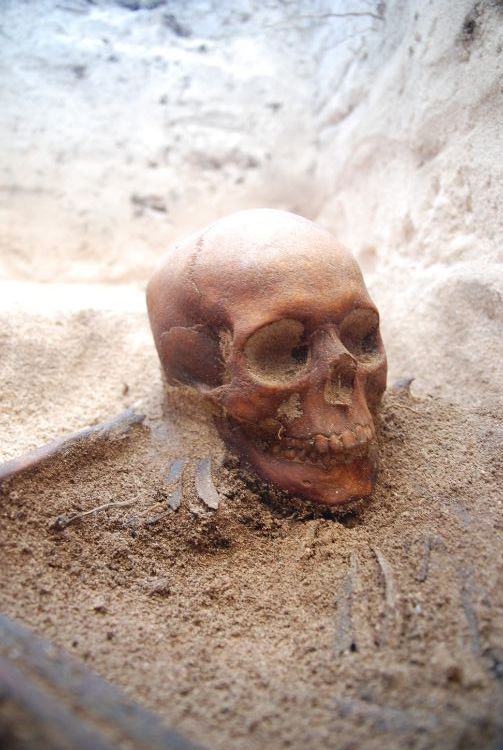 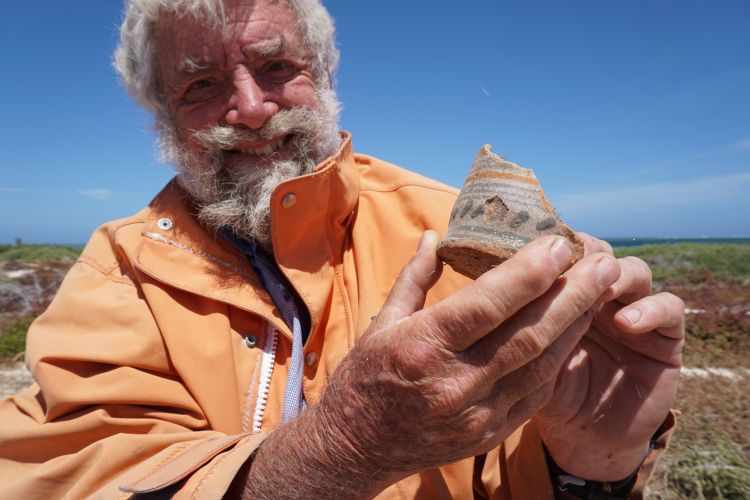