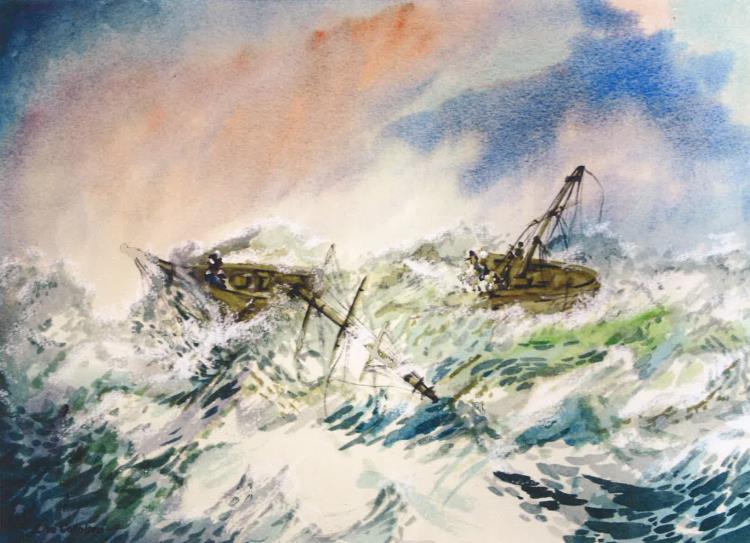 Cause of loss: Attributed chiefly to effects of a current and occasional magnetic disturbances.

Discovery date (if applicable): Two seamen swam to shore and then walked to the Cape Northumberland lighthouse to notify the keeper of the disaster

Location/water depth: Onto the Carpenter reef about one mile from shore.

Imagine the excitement, 19 women, 15 children, 47 men,and crew of 28 boarding on her maiden voyage. James Whittaker, was asked "Do you have a will"  He replied "Why would I need one? The Admella is unsinkable". He tore up his will. He did not survive the wreck.

Around 1pm, one of the racehorses fell in his box. The captain ordered the ship to slow and change course. Unknown to all the ship was off course and struck the sunken reef, keeled over and broke into three.

All lifeboats were lost in seas before being used. Rockets fired but failed to ignite being damp. Several attempts to swim to shore failed. There was no water to drink, and only few bags of almonds, a small pieces of meat, bottles of port, preserved currants & desiccated coconut. All who drank sea water died. For days they could see the sand hills and people trying to rescue them 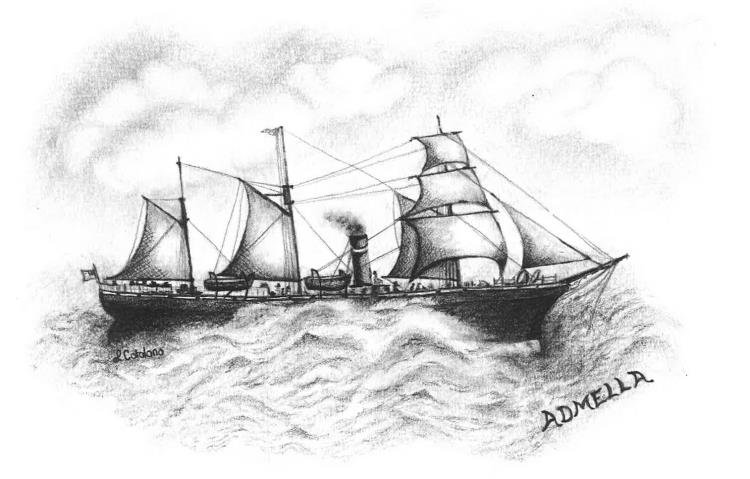