The wreck of the Sydney Cove Vessel type: Unknown, but likely to have been a three masted ship of around 250 tons. Referred to as a Snow Brig in the Calcutta Gazette, but this is probably incorrect.

Cause of loss: Deliberately run aground due to severe leaking

Discovery date: Known about since being wrecked and marked on Flinders' maps, but exact location first discovered 1 January 1977

In 1796, Calcutta-based firm Campbell and Clark re-fitted a ship for a speculative voyage to Australia, re-naming it Sydney Cove. Captained by Gavin 'Guy' Hamilton, the ship departed in November, loaded with alcohol, foodstuffs, textiles and livestock, as well as ceramics and luxury goods.  Most of the ship's crew were 'Lascars', or Indian seamen. During the voyage gale-force winds battered the ship, causing serious leaks.

The captain eventually managed to run the stricken ship aground on what is now known as Preservation Island in February 1797. Seventeen men in the ship's longboat set off for Port Jackson, but became wrecked and had to walk the remaining 600km. Only three survived the trek. The salvage and rescue attempts resulted in the discovery of Bass Strait by Matthew Flinders.

The Sydney Cove was the first merchant vessel to be lost after the establishment of the colony of New South Wales.

The contents of a few bottles of alcohol in the wreck were preserved by a wax seal over the cork. Researchers have recently managed to isolate and revive the yeast from one of the bottles, making this the world's oldest yeast. Using this, the Queen Victoria Museum has been able to brew beer, and has also used the yeast to make bread. 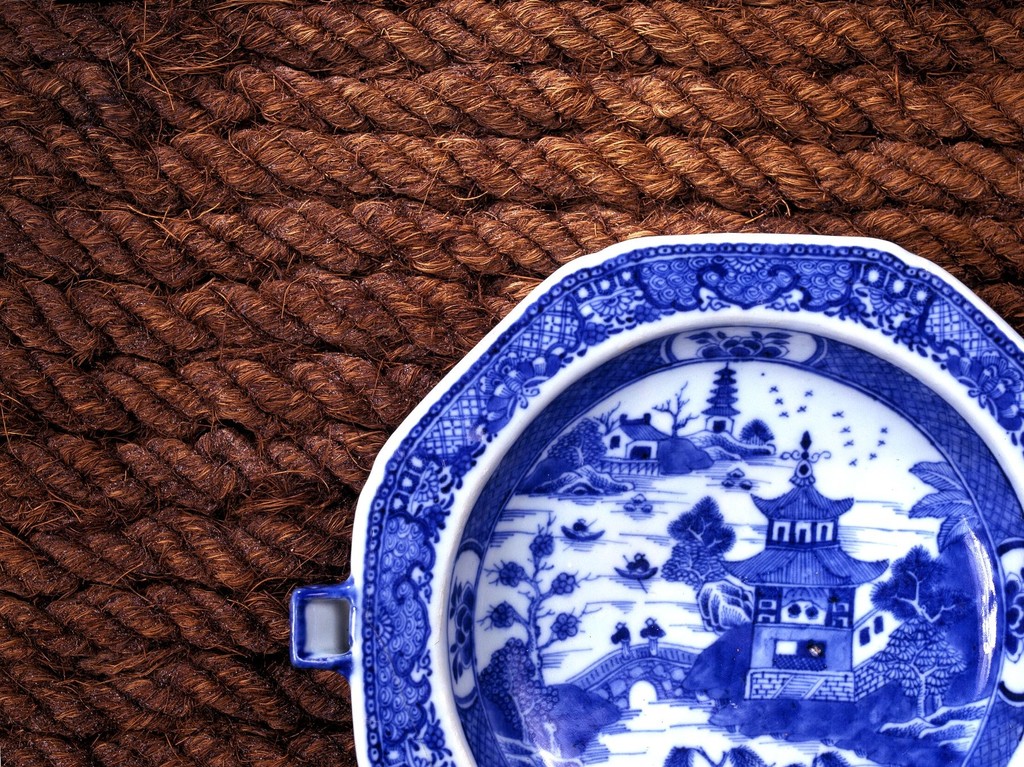 Objects of interest (artefacts, images or other collection items) associated with the shipwreck story

There are hundreds of artefacts recovered from the wreck. These include:

Parts of the ship, including:

Belongings and tools, including:

Also in the collection are excavated materials from the Survivor's camp on the island. The museum also holds an extensive collection of original slides from the excavations.