The Wreck that Shaped a City 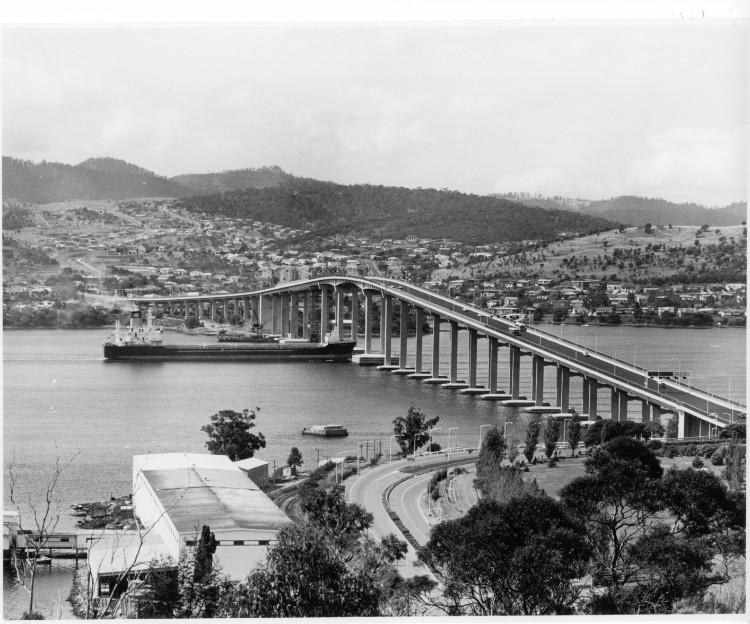 Cause of loss: Collision with bridge

By splitting Hobart in two the collision between the Lake Illawarra and the Tasman Bridge had a profound effect on the shape of the city’s development.

On the evening of 5th January 1975 the bulk carrier was heading upriver towards Risdon. As it neared the bridge the vessel failed to respond to its helm, deviated from the navigation channel and hit two bridge piers. Three concrete roadway spans collapsed onto the sinking vessel. Seven crew died as well as five motorists whose cars plunged into the gap.

Hobart was thrown into chaos, cut off from the airport and with eastern shore residents unable to access jobs and services across the river. An emergency ferry service was soon carrying 30,000 passengers a day. As the bridge was rebuilt Hobart’s eastern shore was transformed with new roads, a shopping centre and other services previously only available in central Hobart – and a spare bridge was built further upstream.

The wreck continues to affect traffic on the bridge, with the bridge closing to road and pedestrian traffic whenever a vessel passes through the main central navigation span. Although there is a small group of ship photographers who have special permits allowing them access to the bridge to photograph vessels passing beneath. 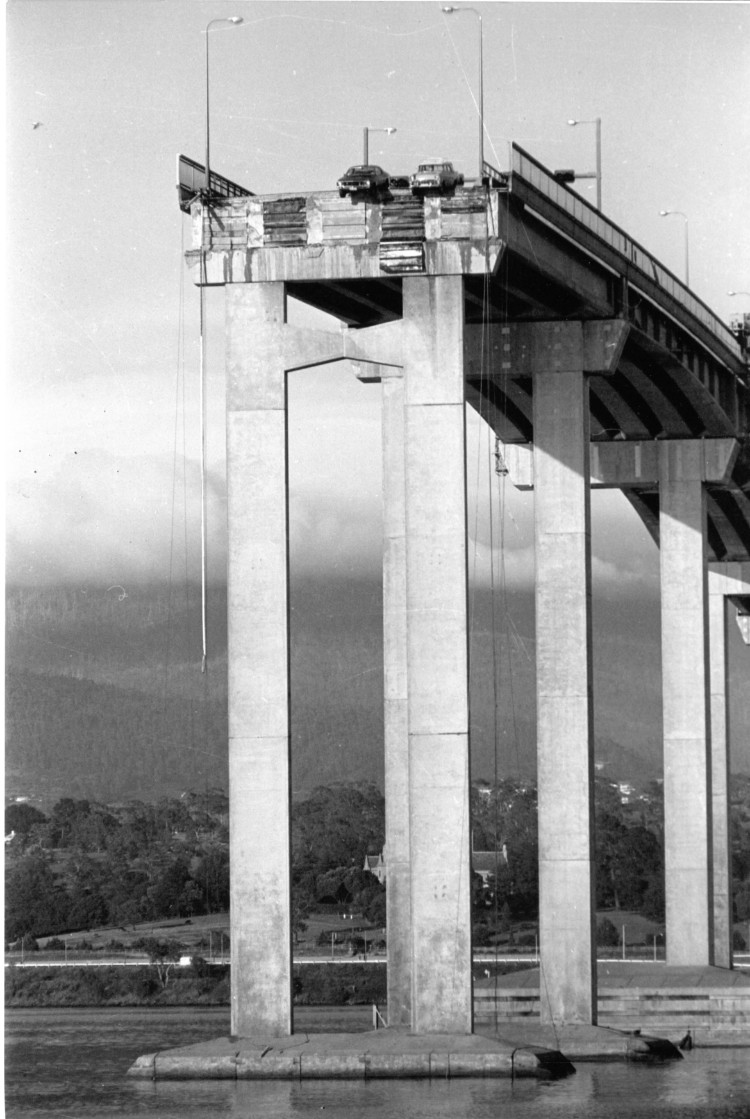 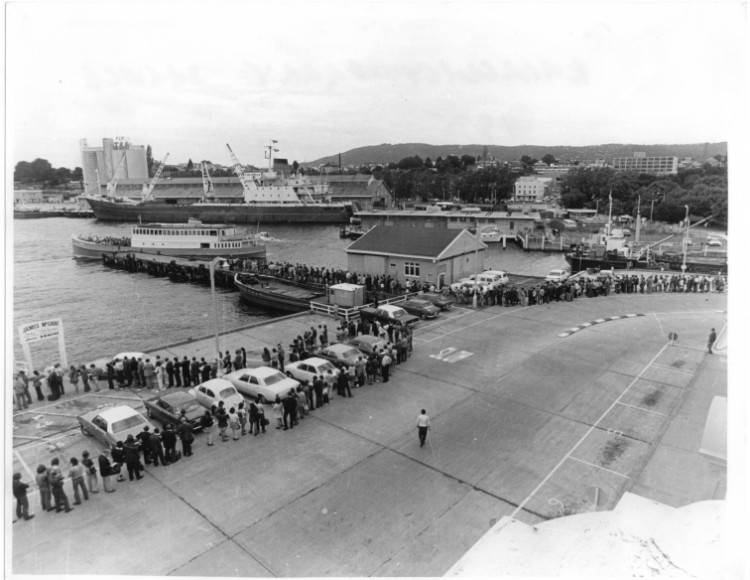 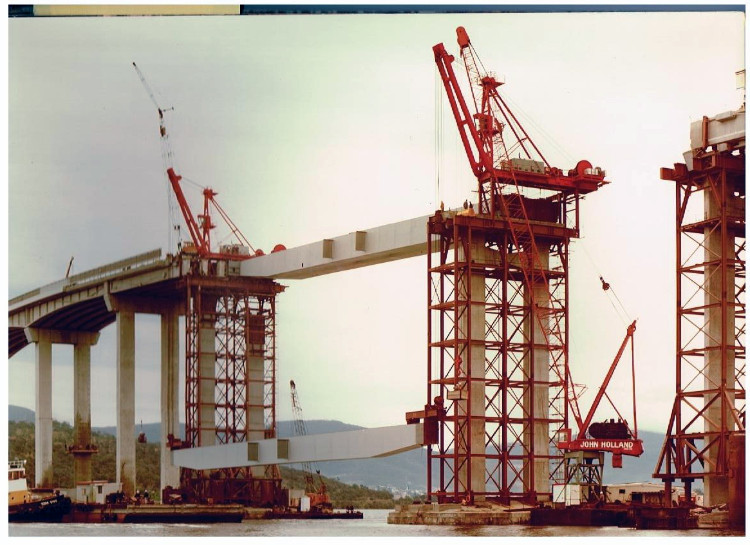 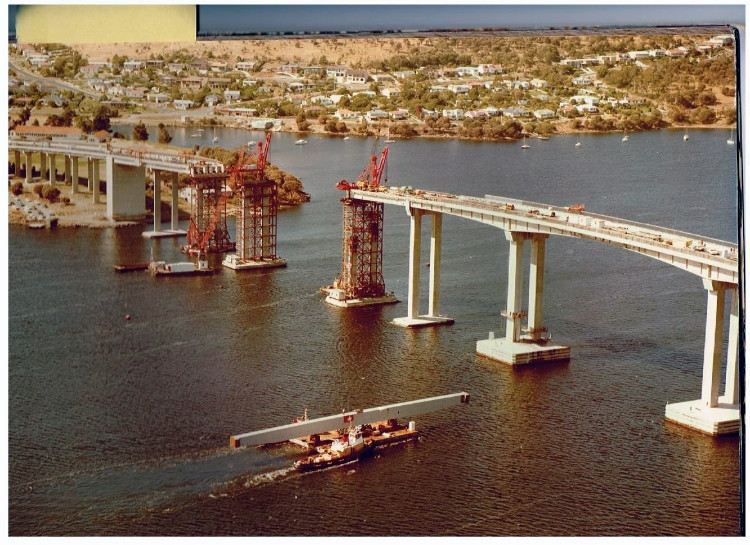 Objects of interest (artefacts, images or other collection items) associated with the shipwreck story.
The anchor from the Lake Illawarra is in the museum collection (on display in the Derwent Sailing Squadron car park), as are a large number of objects including the oars from a life boat, the vessel's ensign, off-course alarm, a life jacket, emergency rations and food chest, a porthole, plans and drawings. Currently on loan to MMT from TMAG is the model of the vessel and bridge built for the Tasman Bridge Restoration Commission.