The wrecking of the Royal Mail Steamer Quetta: loss and aftermath 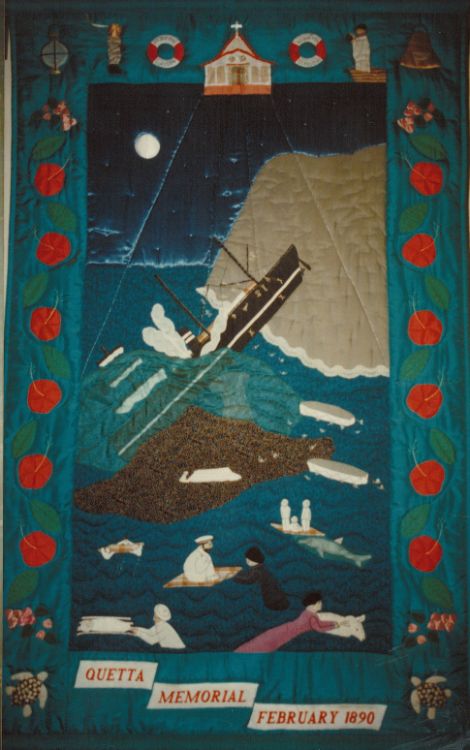 Hand sewn artwork inside the church, depicting the sinking of the vessel. Image courtesy Vivienne Moran.

Cause of loss: Wrecked on submerged rocky outcrop

On a calm and moonlit night, RMS Quetta entered Adolphus Channel on its 12th voyage. On board were 292 people - many of whom were prominent Queensland families, mail and cargo.  Without warning, it slammed into an uncharted outcrop sinking within three minutes.

Quetta had been launched in Scotland in 1881 following the Queensland Government’s request for a service between Europe and Brisbane to assist with increasing demand. The subsequent loss of life, cargo and the ship itself caused public outrage with demands for beacons and accurate charts to ensure greater safety at sea.

In the aftermath the Captain and Pilot, who had been following Admiralty Chart sailing directions were absolved of any negligence; marine surveys of the Strait began just months later; all recovered mail was subsequently delivered; and by 1915, the Commonwealth had assumed responsibility for building and maintaining all lighthouses and navigational aids.

The outcrop became known as Quetta Rock, and in October 1981 Quetta gained protection under the Historic Shipwrecks Act 1977. It remains one of Australia’s worst maritime disasters.

The Quetta Memorial Church was built and consecrated by the Bishop of North Queensland in 1893 as a memorial to those drowned and as a Thanksgiving to those saved.  In 1900 it became the All Saints Cathedral Church of the new See of Carpentaria.  A life ring, buoy and other recovered objects remain inside the church. 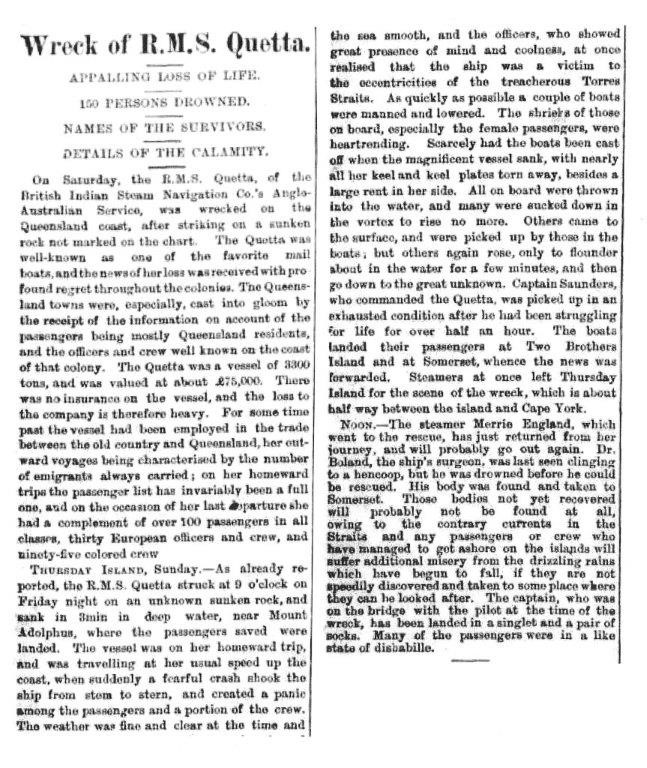 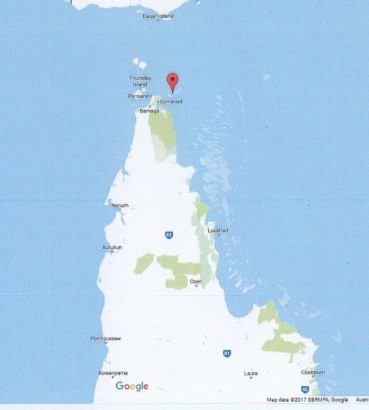