Cause of loss: Torpedoed

A hand-written, weighted note was dropped from a low flying Catalina flying-boat to the startled townspeople of Port Macquarie. It stated that a ship had been sunk and that survivors were seen in life-boats. Several hours later a fishing trawler, the 50 foot XLCR (Excelsior), returned to port from snapper fishing. She was quickly loaded up with food, blankets and extra fuel and headed back to sea as no other sea-going vessels were in that vicinity.

Guided by aircraft circling the survivors, the XLCR fishermen rescued five exhausted men, one who was badly scalded. They learnt that when the Wollongbar II was hit by two torpedoes she broke in two and sank very quickly. Being war-time, there were no passengers on the steamer and because she was built with large refrigerated holds her cargo consisted of 18,000 cases of butter, cheese, and several tons of bacon.

Thousands of wooden boxes packed with butter floated ashore from the wreck of the Wollongbar II. Because butter was rationed in those war years, cakes and scones were suddenly on many dinner tables in Port Macquarie! Soon however, the butter bonanza stopped. The butter was collected and taken to the local ice-works by the authorities. 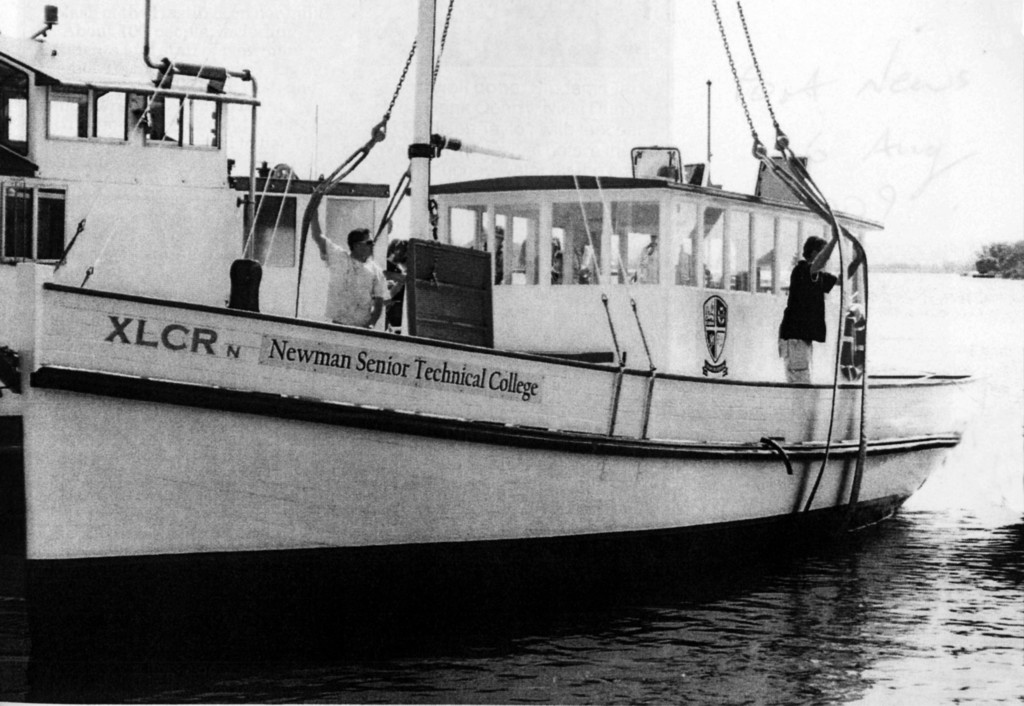 XLCR  being lifted into the water after a major refit.  (Photo courtesy of Warren Bridge -  Newman Senior Technical College) 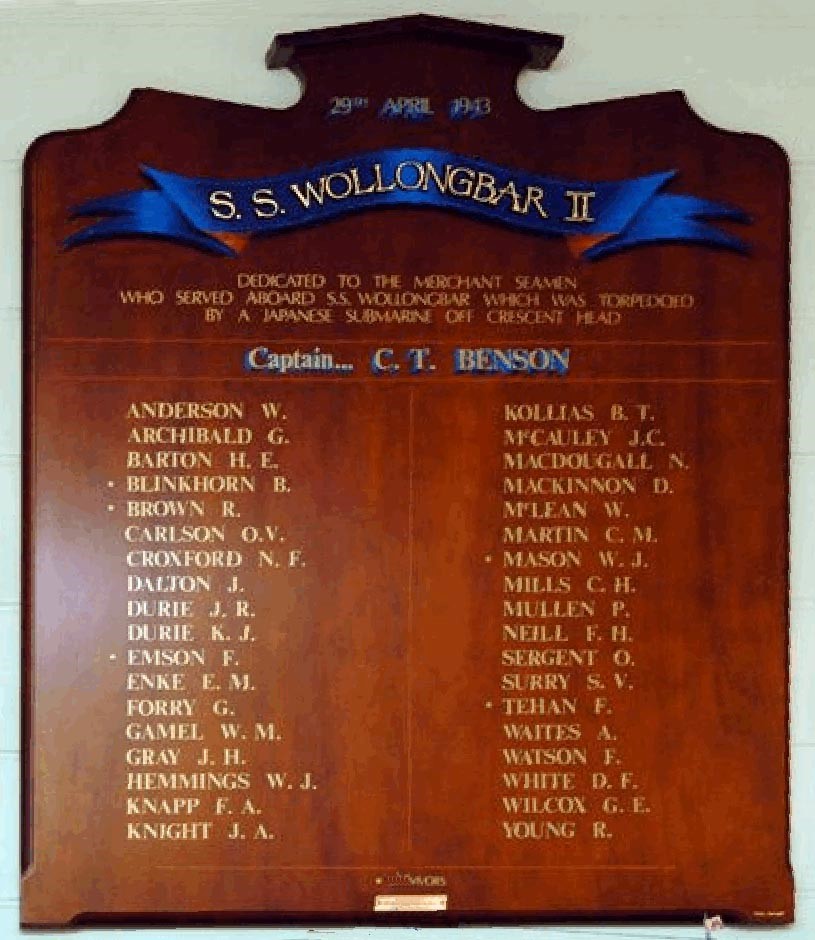 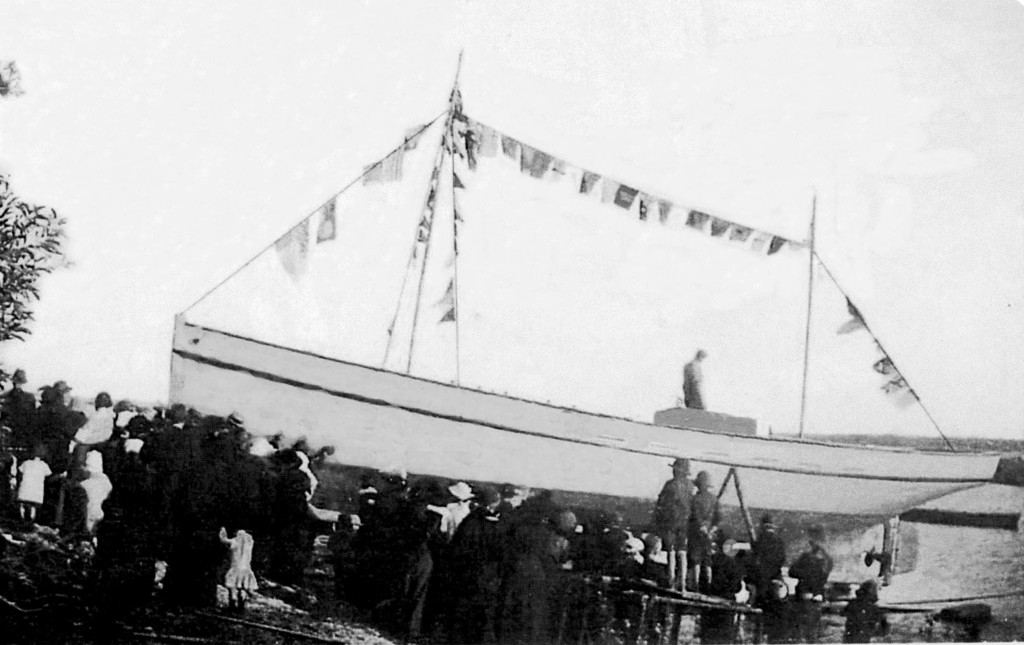