The ship the sea swallowed 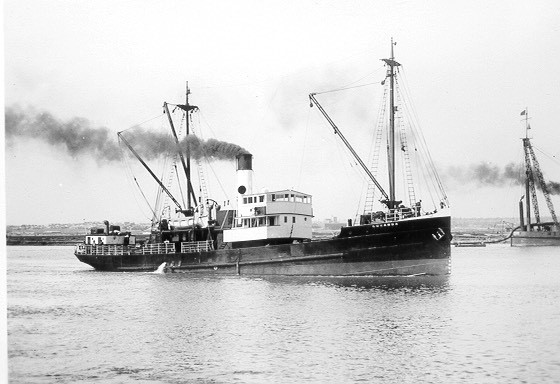 Cause of loss: Overwhelmed by exceptional storm and capsized

Number of Casualties: All 16 crew

The violent storm in late November 1934 was the worst ever seen at the Rip. The small steamer Coramba left Warrnambool in fine weather, but ten hours later, without radio warning, was overtaken and unable to enter Port Phillip. Overdue, sea and aerial searches could not find her.

Wreckage and 3 bodies on Phillip Island indicated a disaster. All 17 crew were drowned, the ship sunk somewhere. Diver Johnstone dragged the floor, and found evidence to claim the location to be close to Seal Rocks, at 40 metres, but no salvage (or positive identification) was performed.

In May, 2011, Southern Ocean Explorers dived on an anomaly 16 kilometres from the Rocks, and found the broken hull 62 metres below, 76 years after the Coramba sank below the waves.

Widow Foley lost her 22 year old son, her husband having drowned on Casino. George Newlands had made the beach supported on wreckage, while Jack Bellairs swam to shore from the upturned hull. But their luck was out, trapped in the foc’sle as the vessel capsized. 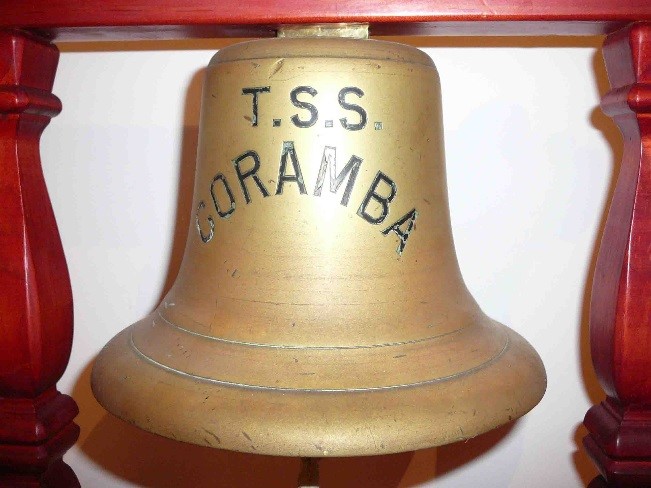 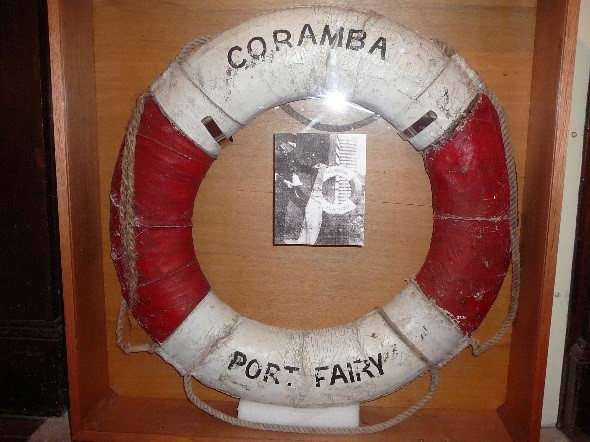